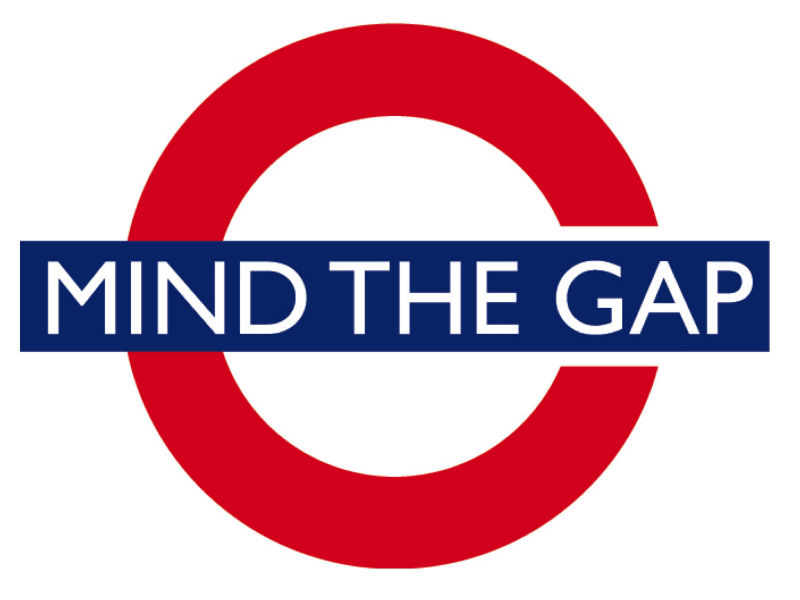 One scripture has been on my mind more than any other over the last several years. That scripture is Alma 31:5. This takes place just after the story of Korihor (who met his end in Alma 30) and successive Lamanite invasions led by Amalekites (in Alma 25 and 27-28). No sooner have the Nephites survived that war, then then apostate Zoramites threaten to lead the Lamanites into starting a new one. So it is a time period of great uncertainty and danger for the Nephite people, with divisive threats inside their lands and betrayal and invasion lurking on the borders. This would have been a dark, dangerous, and confusing time.

This is how Alma reacts to the impending crisis:

And now, as the preaching of the word had a great tendency to lead the people to do that which was just—yea, it had had more powerful effect upon the minds of the people than the sword, or anything else, which had happened unto them—therefore Alma thought it was expedient that they should try the virtue of the word of God.1

The idea that the “preaching of the word” could have such an impact was one of those things I just had to take on faith when I read the Book of Mormon as a young man. To me, it seemed that the arc of history was largely dominated by soldiers and spies, by politicians and inventors. That even seemed to be the message of the Book of Mormon at first, with Captain Moroni’s brilliant strategies and defensive innovations.

The longer I’ve read, however, and the more I’ve lived I realize how superficial that perspective is. All of the things that we usually pay attention to—the wording of laws, the exact structure of government, specific inventions, or individual leaders—none of them matter compared to the sum total of a million individual, every-day decisions by ordinary people. We just don’t like to pay attention to that because it’s almost impossible to measure, quantify, or incorporate into formal models and theories. But in the long run, I believe that’s what really matters. And so the biggest influence on the course of nations and cultures is not found in momentous events, but in the accumulation of the lives of the individuals who make up those nations and societies. And those lives are themselves most heavily influenced by what people believe in. What they want. What they hope for. What they work for. And that is where the “preaching of the word” has such a profound impact.

It’s something to keep in mind as we head into another contentious election season. I am not saying that it doesn’t matter who is president, but I am saying that the character of the voters in the years leading up to an election have a much, much greater impact on the nation than the outcome of any particular vote.

This was all brought to mind in reading Elder Mark E. Peterson’s talk, Honesty, a Principle of Salvation. He begins by making a claim I have never heard before:

He then goes on to list all the ways in which dishonesty, that relatively minor offense (at least, that’s how we often think of it relative to murder or rape or even theft) leads to huge cumulative impacts: drug addiction, fornication, fraud, infidelity, theft, all come down to dishonest. Even the generation gap—a frequent topic in these talks—comes from “the light of the child—and too often also the parent.” An individual lie may indeed be a small thing, but in the end, “to resort to dishonest practices is to apostatize from the Christian way of life.”

The most important line in the talk, for me, is one that doesn’t at first seem connected to honesty. Elder Peterson says that “if we are interested in the gospel in the least degree, we should live it wholeheartedly.” Of course there is a connection. What we say we care about should mesh with what we actually care about. What we say and believe with what we do. And this, too, is a kind of honesty, although it often goes by the expression “integrity” as well.

And that is a message that resonates deeply with me. I’ve started two personal blogs in my life, one in 2006 and then this one as a reboot in 2012. In both cases, one of my first blog posts was a recap of that very idea: pursuing integrity—honesty—between what we think we care about and what we actually care about, between what we want to be and what we actually are. Here’s the 2012 version, if you’re curious: Mind the Gaps.

These are small things. An individual lie in a person’s entire life, an individual honest person in a whole society, but the big things—the life, the society—aren’t made of anything else.

Here are the rest of the blog posts for the General Conference Odyssey this week.

5 thoughts on “The Word is Mightier than the Sword”