Encouraging news: Rackspace has responded to a 500% increase in their legal bills by deciding to go after one of the most notorious patent trolls around (Parallel Iron). Looks like the villagers have had enough and it’s time for the pitchforks and torches. 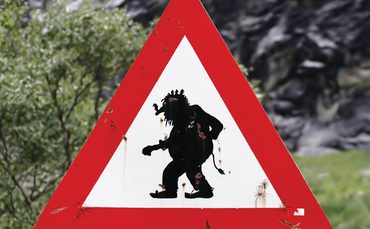 Alas, it’s not actually that dramatic. These are court cases, after all, but Rackspace won a major victory against another patent troll just last week, so maybe they’re on a roll. Even earlier, Newegg famously lived up to their “we don’t negotiate with terrorists” approach to patent trolls when they crushed patent troll Soverain Software over shopping-cart patents.

(And if you have no idea what a “patent troll” is or why anyone should care, This American Life recently rebroadcast their 2011 story on them called When Patents Attack. Check it out.)

1 thought on “Rackspace vs. The Patent Troll”