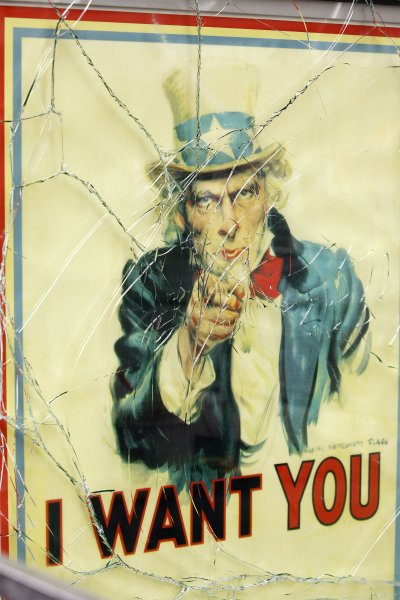 With a headline like that, you might expect a link to InfoWars or at least the DailyCaller. Nope, Business Insider is the one reporting:

Even before Glenn Greenwald published a top secret court order compelling Verizon to give the NSA information on all telephone calls in its systems and interviewed NSA whistleblower Eric Snowden, there were credible reports that the NSA was intercepting U.S. communications.

The most significant of those occurred in July, when the court that was established to “hear applications for and grant orders approving electronic surveillance,” called the Foreign Intelligence Surveillance Court (FISC), found that the NSA violated the Fourth Amendment’s restriction against unreasonable searches and seizures “on at least one occasion.”

Guess that answers John Oliver’s concern. (Can’t get embed to work, follow the link for a clip from the Daily Show.) He had said: “The problem here, Mr. President… No one is saying you broke any laws. We’re just saying it’s a little bit weird you didn’t have to.”

Turns out, he (or, rather, the NSA) did have to. They apparently sort of broke a big one we like to call the Fourth Amendment.