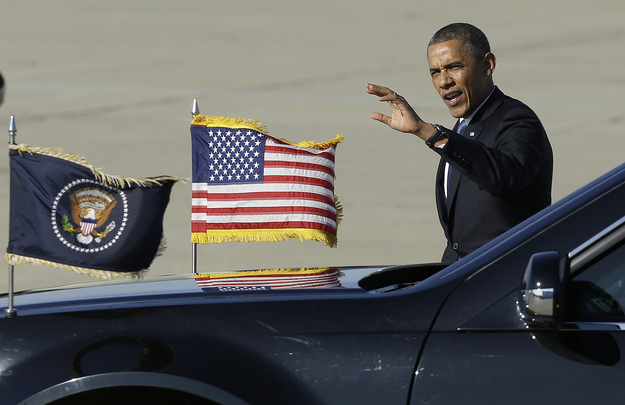 BuzzFeed’s Ben Smith has a moving remembrance of BuzzFeed reporter Michael Hastings, who died at 33 in an unusual car accident two days ago. Hastings’ last report for Buzzfeed was published about a week and  a half before his death with the headline Why Democrats Love to Spy on Americans. Given the provocative title and tone (e.g. “Unsurprisingly, the White House has dug in, calling their North Korea-esque tools “essential” to stop terrorism…”) and the surprising nature of his death, it’s not hard to see why conspiracy theories are already popping up, just as they did in the wake of Andrew Breitbart’s untimely passing.

When you look at those two examples, it’s not hard to see why some people develop a real paranoia, but it helps your sanity to put it in context. This past week has seen the deaths of Ian M. Banks, James Gandolfini, and Vince Flynn, all at relatively young ages. All of those folks are famous to some degree or other, and all of them meant something to me. In other words: death happens.

So I’m not going to contribute to the conspiracy-mongering, but I do think Hastings’ last article is worth reading on it’s own merits. He did a good job exploding the myth of Democratic superiority on civil liberties issues, and his voice would have been invaluable in the coming years. 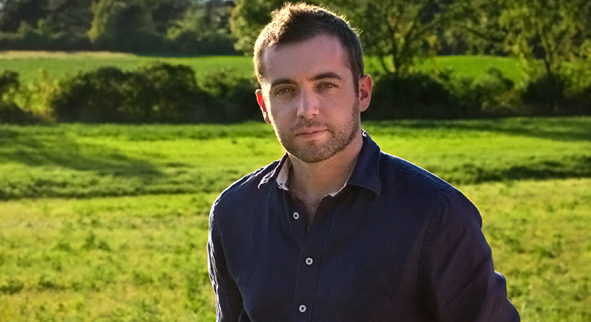