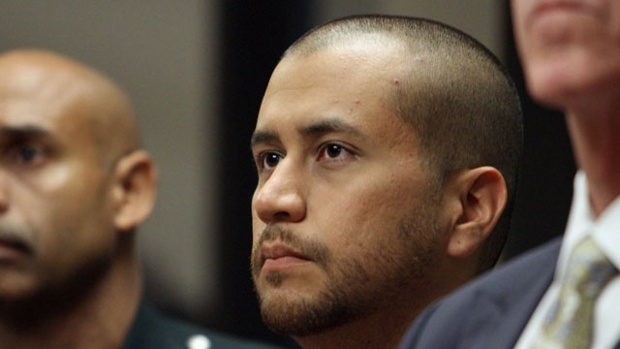 The media has tried to serve up an image of Zimmerman as a racist and wannabe cop who had some sort of close relationship with the police department. Now flashback to 2010, the video posted below shows an incident in which a drunk adolescent son of a Sanford police official attacked a homeless black man named Sherman Ware without provocation.

You can watch the video of the incident below. It’s 5 minutes long, but the assault on the homeless man takes place in the first few seconds.

I did some more digging–trying to find references to the story that were significantly older than July 2013–and I found a blog post that is from this month but that is a reprint from 2012. That’s still after the controversy started, but it’s a particularly interesting post because it includes both the flyer that George Zimmerman distributed as part of his campaign and also a letter from a relative of Zimmerman to the Seminole NAACP saying:

The main point for this letter is to explain to you that the black community has labeled George a racist without any investigation at all. Regardless of the fact that George personally spoke to many of your constituents, not one has stepped forward and said, Hey, I know that face. That is the Hispanic guy that was standing up for Sherman Ware. That was the only non-black face in the meetings for justice in this case. You know as well as I do that there are many NAACP followers that recognize George from the Ware case as well as many other good things that he’s done for the black community.

Sure, that’s a biased source, but the facts seem to be beyond dispute. Zimmerman took it upon himself to advocate against the police department (who were covering up for the son of one of their own) and for the investigation of a violent attack on a homeless black man.

So Zimmerman’s a saint now? No, of course not. People are complicated. Maybe our discussions of Zimmerman–and racial issues generally–should be correspondingly nuanced.