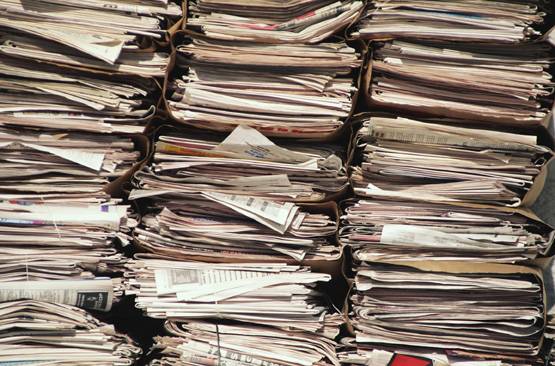 The NSA hires a lot of smart people, and smart people tend to think they’re smarter than other people because they’re smarter than other people. So it’s not surprising that when Kevin Collier of the Daily Dot asked the NSA under the Freedom of Information Act for his “file,” he was answered that because the “adversaries” of the security of the nation would inevitably monitor any “public request” for data, and the compilation of any and all such requests could result in “grave damage” to national security, they were unable to honor his request.

The NSA has concocted a defensible rationale for why they can’t honor FIA requests for personal data, based upon the fact of their own existence and the existence of their surveillance programs. They are saying, in essence, “we cannot exchange information because the exchange of information alerts enemies which will use the exchange of information to do harm.” The implicit premise is that their information gathering is necessary and justified in the first place, which of course begs the question. We are forced to wonder, if the information didn’t exist, would we be in more or less danger from the enemies of national security? It amounts to a rhetorical tautology, and it’s nonsense.

These are the people we’ve put in charge of our military, our money and our future, folks. Take a good look.