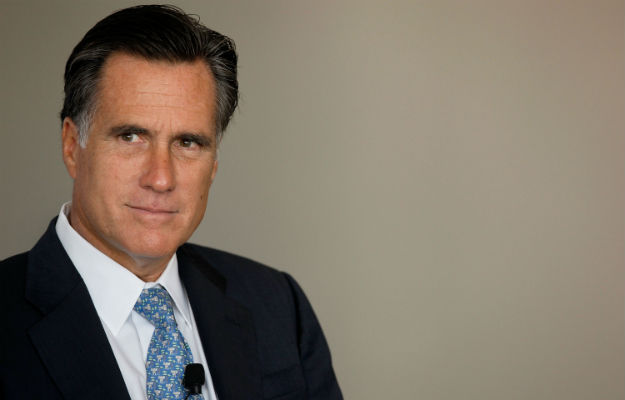 According to Drudge, McCain is considering running again in 2016. Here’s the deal: I was more excited for Mitt Romney than any other candidate in my life in both 2008 and (slightly less so) in 2012. He had to say a lot of crazy things to win the primary but, going up against Cruz, he would have to play the sane card to win, and that’s actually what I liked about him in the first place.

I know it’s incredibly unlikely because he’s burned out after two failed attempts in a row, but I’ve never really gotten over the disappointment of his 2012 loss, even if he has.

And, if he’s not available, maybe we could see some more from Jon Huntsman? Then again, Chris Christie will probably also be running, so it looks like there won’t be a shortage of alternatives to the crazy train ticket. (McCain is not my favorite in that category, however.)