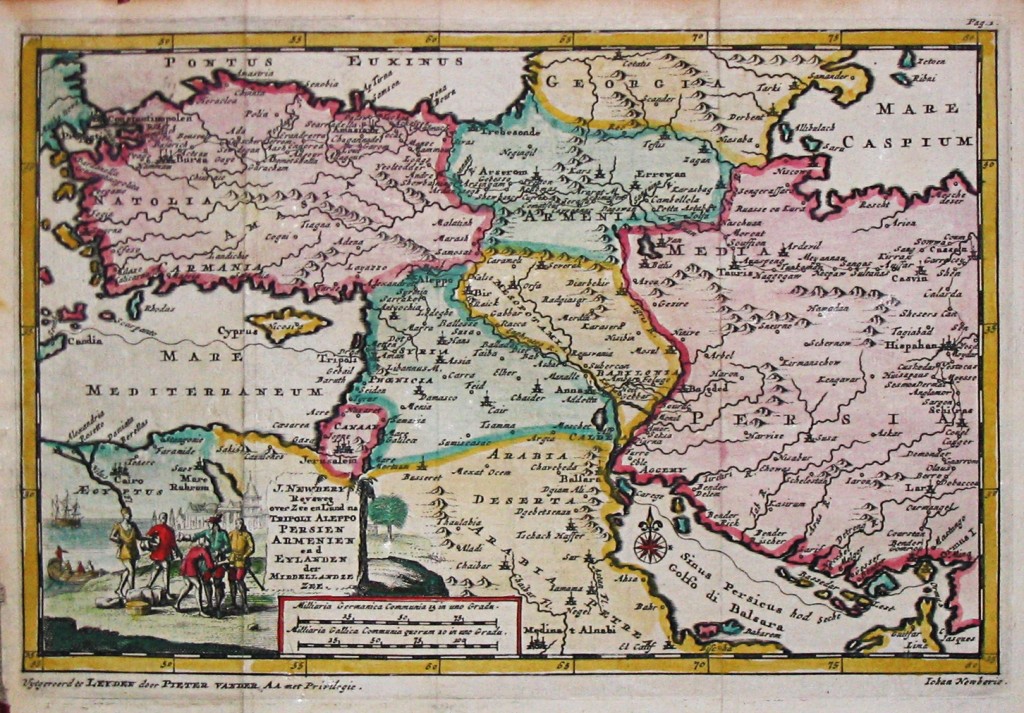 My dad likes to say that a book is only good if it contains maps.

I’ve heard this half-serious maxim all the time while growing up, and although it can seem silly, what he really means is that maps provide a unique visual tool to help you organize what you are reading about into a coherent whole, and thus give you a better perspective and more appreciation for whatever the topic may be. This is something that even fantasy writers and readers find helpful.

All the more so, then, when it comes to a complex region like the Middle East, frequently featured in the headlines.

I saw on a friend’s Facebook page that Vox recently posted 40 maps which in their words “explain the Middle East.” I’m not sure that I would consider Afghanistan as part of the Middle East (to me, that is defining the term too broadly), and I would probably have included at least one map showing the contrast between fertile land and arid wilderness, as well as another on military topography, since both factors have played a tremendous role in forming the history, culture, and ethnic makeup of the Middle East. I also disagree with some of the conclusions drawn from the data, but it is still a fantastic resource. Check it out if you have any interest at all in the region.