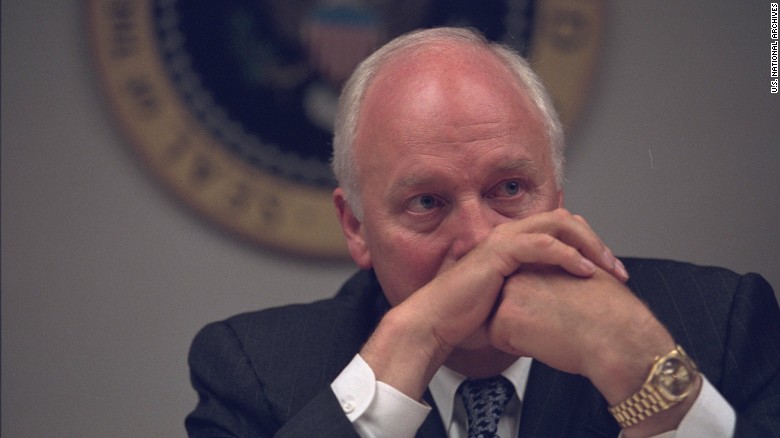 The National Archives released more than 350 photos Friday in response to a Freedom of Information Act request. Since then they have captivated a nation still ensconced in the fallout from those attacks, including the rise of ISIS in the destabilized Middle East…”Those photographs are a good memory for what took place that day, and I want people to focus on what it means to be able to make sure that that day never happens again,” former Bush administration chief of staff Andy Card, who is in some of the photographs, told CNN’s Kate Bolduan on “OutFront” Monday evening. “If the photographs do that, that’s great. If it’s just a trip for Andy Card down memory lane with the people who he respects and worked with and watched do a remarkable job, that’s great too.”

The stress, sadness, and uncertainty on the faces of the various members of the Bush administration stir a lot of memories and feelings from the past.