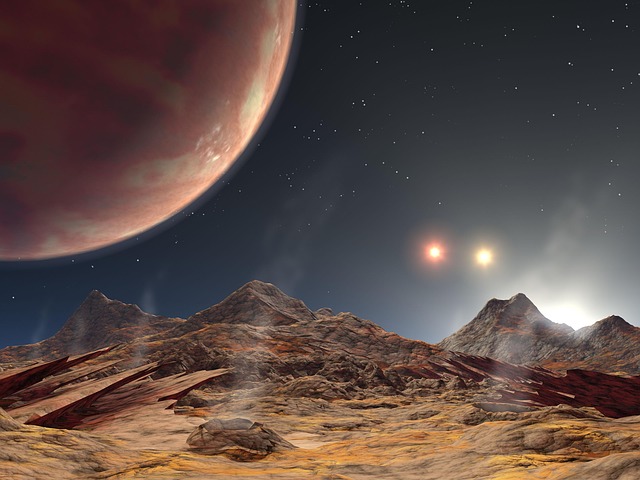 I came across a Real Clear Politics post the other day by Cathy Young: Mutiny at the Hugo Awards. It’s surprisingly fair coverage from a mainstream outlet, but I guess that makes sense since Young also writes for Reason.com. In any case, I was particularly interested when I got to these paragraphs:

Perhaps the real issue isn’t the quality of any specific work, or even the prevalence of “message fiction” in the genre; it’s that, as cautiously Puppy-sympathetic nonfiction writer and data scientist Nathaniel Givens has argued on his blog, “the message has never been so dogmatically uniform.” What’s more, Givens argues, the current crop of pro-“social justice” authors who dominate the field not only use their fiction as a vehicle for ideology but seek to enforce conformity throughout the fandom, posing a genuine threat to intellectual diversity. He points out that, by contrast, the Sad Puppies “went out of their way to put some authors on the slate who are liberal rather than conservative.”

Givens’s observations are echoed by Hoyt, who has written on her blog about the “state of fear” that has existed for a while in the speculative fiction community—the fear of being blacklisted for having the wrong politics. While Hoyt says that this fear has lost much of its grip now that independent publishing has allowed writers to make a living outside the “establishment” sci-fi presses, the elites still control recognition and legitimacy within the fandom. Hence, the Hugos rebellion.

So, that’s a cite in Real Clear Politics to go with the one in The New Republic on this issue. Pretty neat.1

The whole post is definitely worth reading. It’s a good perspective, and she has some original–and very interesting–quotes from some of the main participants.