A couple months ago, I had a post on research by economist Andreas Bergh which highlighted the importance of information flows in battling poverty. A new McKinsey report on digital globalization supports this view: 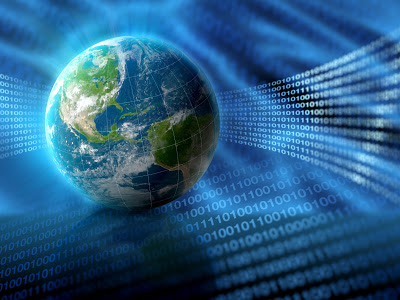 To measure the economic impact of digital globalization, we built an econometric model based on the inflows and outflows of goods, services, finance, people, and data for 97 countries around the world. We found that over a decade, such flows have increased current global GDP by roughly 10 percent over what it would have been in a world without them. This added value reached $7.8 trillion in 2014 alone. Data flows directly accounted for $2.2 trillion, or nearly one-third, of this effect—more than foreign direct investment. In their indirect role enabling other types of cross-border exchanges, they added $2.8 trillion to the world economy. These combined effects of data flows on GDP exceeded the impact of global trade in goods. That’s a striking development: cross-border data flows were negligible just 15 years ago. Over the past decade, the used bandwidth that undergirds this swelling economic activity has grown 45-fold, and it is projected to increase by a factor of nine over the next five years[.]

Check out the full article to see how digital globalization is reshaping business.