Last week, I made the unfortunate decision to engage in a political/economic debate on Facebook. I rarely do this because (1) it makes friends into enemies, (2) it sucks up a lot of time with continual responses, and (3) it slowly turns me into a hostile person. Nonetheless, one of the topics discussed was immigration. The concerns expressed by my debate opponent were that new immigrants may not be assimilating and could very well undermine the values and culture that make America work. Having already explained what the economic literature says about immigration, I reminded him that there has been surprisingly little research on the effects immigrants have on institutions. But the research we do have1 suggests that immigrants not only have no negative effects on institutions, but may even have positive effects on institutional quality.

A brand new study published this August could lend support to the findings above. From the abstract:

Using several measures of diversity, we find that higher levels of ethno-linguistic and cultural fractionalization are conditioned positively on higher economic growth by an index of economic freedom, which is often heralded as a good measure of sound economic management. High diversity in turn is associated with higher levels of economic freedom. We do not find any evidence to suggest that high diversity hampers change towards greater economic freedom and institutions supporting liberal policies. The effect of diversity, moreover, is conditioned positively by higher democracy. Our results raise serious doubt about the centrality of social diversity for explaining economic failure, nor is there evidence to suggest that autocratic measures are required under conditions of social diversity to implement growth-promoting policies. This is good news because history and culture seem to matter less than rational agency for ensuring sound economic management.

While this is mainly discussing development economics, I think the correlation between high diversity and high economic freedom is important. Barring members of other ethno-linguistic groups and cultures from entering the country may actually be holding back higher-quality institutions.

You can see an older, ungated version of the paper here. 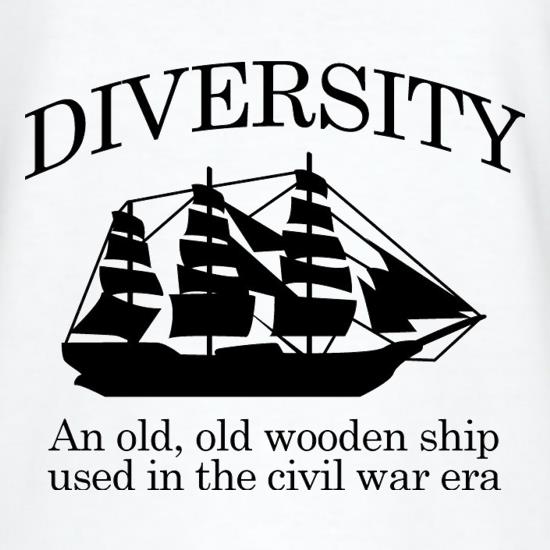