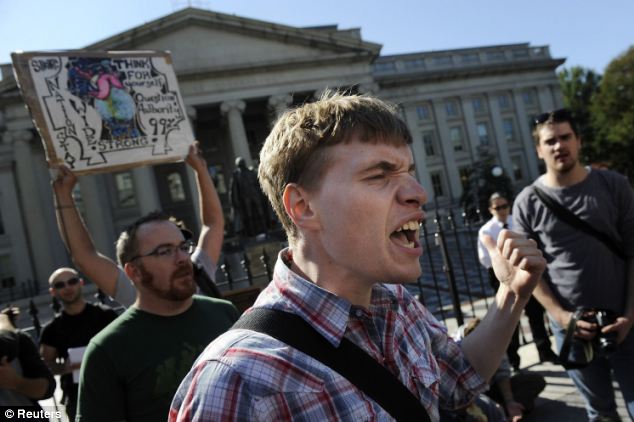 That seems to be the case, according to a new study. Reason reports,

When people publicly rage about perceived injustices that don’t affect them personally, we tend to assume this expression is rooted in altruism—a “disinterested and selfless concern for the well-being of others.” But new research suggests that professing such third-party concern—what social scientists refer to as “moral outrage”—is often a function of self-interest, wielded to assuage feelings of personal culpability for societal harms or reinforce (to the self and others) one’s own status as a Very Good Person.

…To test this guilt-to-outrage-to-moral-reaffirmation premise, Rothschild and Keefer conducted five separate studies assessing the relationships between anger, empathy, identity, individual and collective guilt, self perception, and the expression of moral outrage.

These findings held true even accounting for things such as respondents political ideology, general affect, and background feelings about the issues.

Ultimately, the results of Rothschild and Keefer’s five studies were “consistent with recent research showing that outgroup-directed moral outrage can be elicited in response to perceived threats to the ingroup’s moral status,” write the authors. The findings also suggest that “outrage driven by moral identity concerns serves to compensate for the threat of personal or collective immorality” and the cognitive dissonance that it might elicit, and expose a “link between guilt and self-serving expressions of outrage that reflect a kind of ‘moral hypocrisy,’ or at least a non-moral form of anger with a moral facade.”

I’m reminded of something economist Deirdre McCloskey wrote: “You sit down with a cup of dark coffee and a nice croissant to read the New York Times, venting daily your hatred of the cruelties recorded there, and as a result are yourself saved, regardless of whether policies of “protection” advocated in its pages do the poor and tortured any actual good.”1