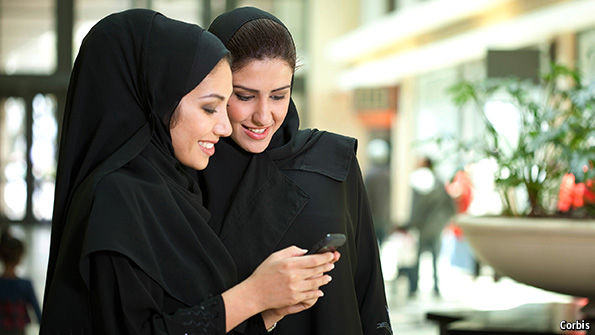 The Economist reported on a new project titled “Why We Post” that “refute[s] much received wisdom” regarding the use of social media:

The project “refutes the idea that social media are making humans any less human…The sceptics’ reaction to new technology seems equally deep-rooted. New means of communication from railways and the telegraph onwards have always attracted critics. Sooner or later, the doubters either convert, or die.”