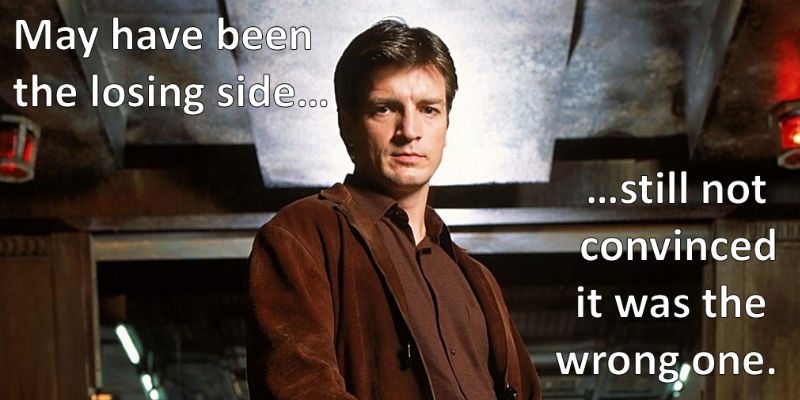 It’s no secret that I was, am, and will remain #NeverTrump. But two stories I saw today made me think of a possible upside to the Trump presidency.

Now, I’m not saying Coulter is turning on Trump because he endangers our relationships with allies by handing over intel that has been trusted to us to a third-party without permission1. She’s mad he hasn’t built that wall yet or what-not.

Still, the depth, breadth, and stunning intricacy of Trump’s incompetence is such that all those who backed him–the Ann Coulters and Sean Hannitys of the world–may take a serious, serious hit as Trump’s once bright star turns into a screaming, self-annihilating meteor crashing from the heavens.2

This occurred to me today as I was driving around after 7pm when NPR has started playing weird jazz instead of news and talk, and so I flipped to AM radio and hear Sean Hannity. I’ve always disliked Hannity–even when I was at my right-wingiest–but tonight was different. I only caught a few minutes, but he was interviewing a guest about Hillary Clinton and (as far as I could tell) her emails.

Seriously. In 2017. With the election over. And Trump as president. And he was talking about Hilary. Clinton’s. Emails.

If that’s not the definition of sad irrelevance, I don’t know what is. The fever-swamp of paranoid right-wing alternative media conspiracy theory peddlers is a major reason we ended up with Trump. The idea that he takes a few of them down when he falls has a pleasing symmetry. Oh, I’m sure his hard core will praise him until the end, but their audiences will be much, much smaller.

Or so we can hope. 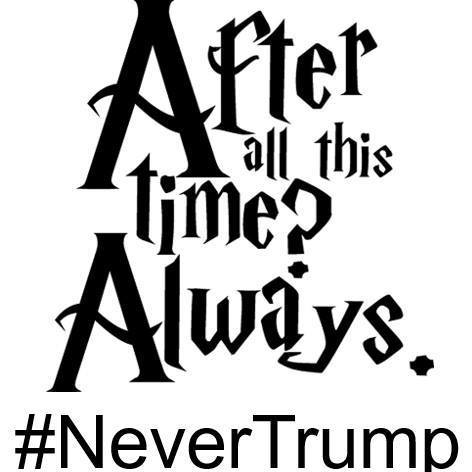