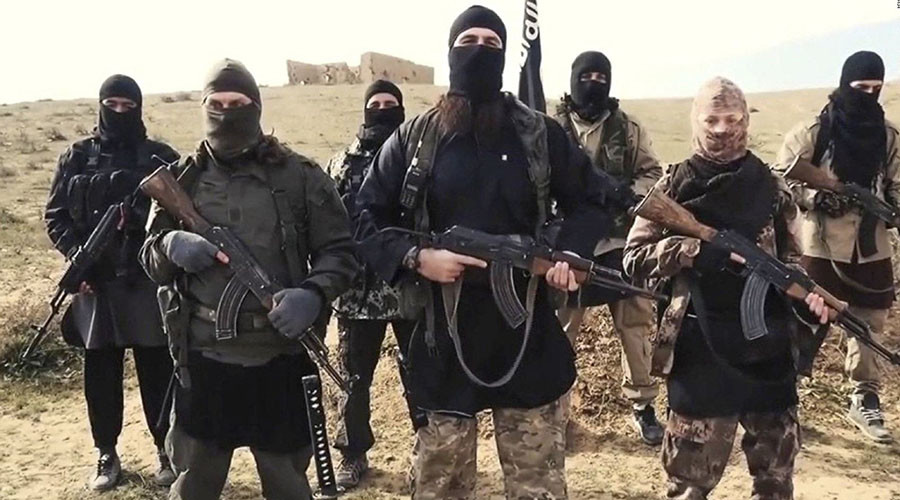 A new study examines the link between immigrants and terrorism:

Transnational terror is dwarfed in absolute numbers by the number of attacks made by the domestic population. In the 20 OECD countries that our sample covers, there were 2,740 attacks arising from the domestic population. In relative terms though, the picture is different – there were fewer than 0.18 terrorist attacks for every one million locally born citizens in a typical country and year. Overall, while the probability that foreigners are involved in an attack on the domestic population was much higher than the risk that citizens were involved in attacks on their own country, the risk associated with each additional foreigner was tiny.

In our statistical analysis, we investigate whether, and to what extent, an increase in the foreign population of the average OECD country would increase the risk of terrorist attacks from foreigners in a host country. We identify exogenous variation in the number of foreigners living in an OECD country using changes in migration resulting from natural disasters. These changes affected host countries differently, according to the specifics of each host- and origin-country pair.

Using data for 20 OECD host countries, and 187 countries of origin between 1980 and 2010, we find that the number of terror attacks increased with the number of foreigners living in a host country. This scale effect that relates larger numbers of foreigners to more attacks does not imply, however, that foreigners are more likely to become terrorists than the domestic population. When we calculate the effect of a larger local population on the frequency of terror attacks by locals, the effect is of a comparable size. We conclude that, in this period, migrants were not more likely to become terrorists than the locals of the country in which they were living.

To put these results in perspective, consider the expected effect of a decrease in the domestic population of 0.0002% (which is the average decrease in the domestic population of the 20 OECD countries we studied in 2015, according to the OECD). According to our model, this would have reduced the number of terrorist attacks by 0.00025 per country and year. The increase in the stock of foreigners living in these countries was 3.6% in the same year. According to our estimates, this would have created 0.04 additional attacks. We might argue that this hardly justifies a ban on foreigners as a group.

We find little evidence that terror had been systematically imported from countries with large Muslim populations. The exceptions were Algeria and Iran, where we found a statistically higher risk of being involved in terrorist attacks against the local population, compared to the average effect of foreigners from non-Muslim countries. In this light, the phrases ‘Muslim terror’ or ‘Islamist terror’ does not seem accurate or useful. Only 6% of the terrorist attacks in the US between 1980 and 2005 period were carried out by Muslims, and less than 2% of all attacks in Europe had a religious motivation between 2009 and 2013 (Alnatour 2017).

I’ve written before about how European labor laws may play a role in radicalization. The authors make a similar case for immigration bans:

Contrary to the expectations of many politicians and pundits, introducing strict laws that regulate the integration and rights of migrants does not seem to have been effective in preventing terror attacks from foreign-born residents. We rather find that repressing migrants already living in the country with these laws has alienated a substantial share of this population, which increases the risk of terror. Stricter laws on immigration thus have the potential to increase the risk of terror, at least immediately following the ban.

…Our results illustrate an important trade-off. While stricter immigration laws could reduce the inflow of (violent) foreigners and thus potentially the number of future terrorist attacks, the restrictions would also increase the probability that those foreigners already living in the country become more violent. Immigration bans, like those recently introduced in the US, would arguably increase the short-term risk of attacks, before potentially reducing risk when the number of foreigners in the population has decreased.