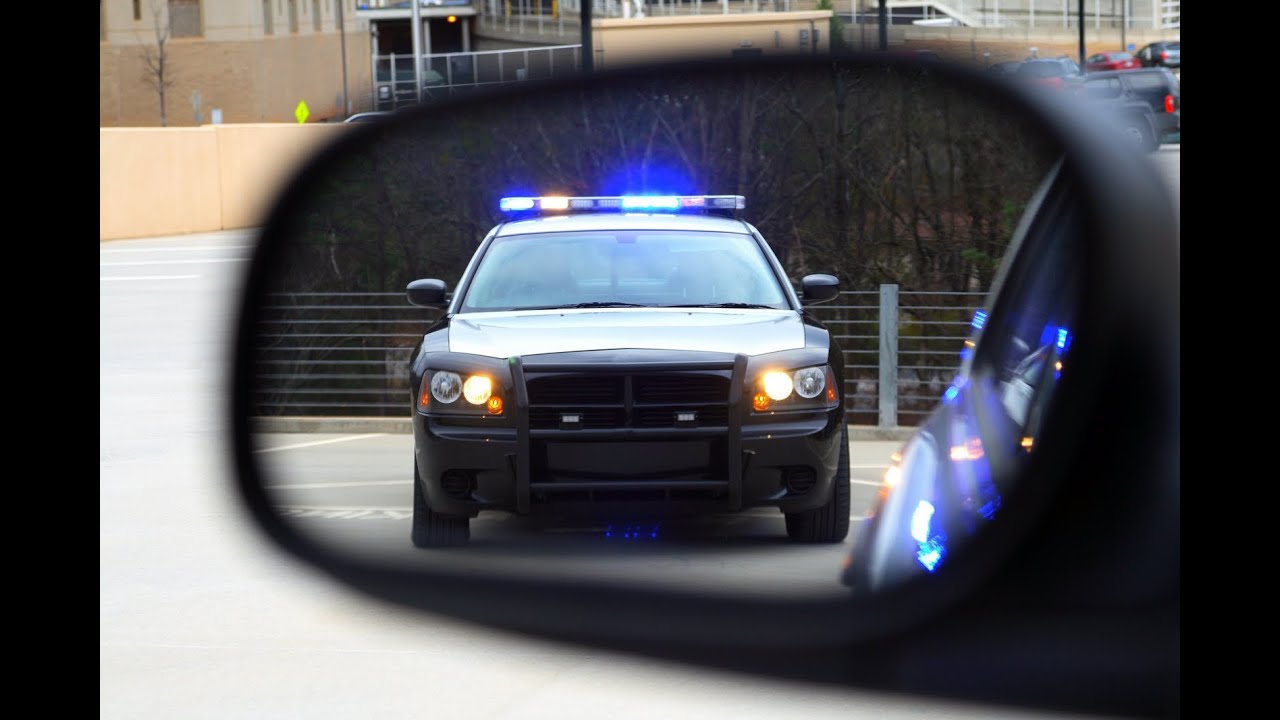 I did a summary of the data on racial bias and policing last year with an additional post a few months ago. Now, a new job market paper uses data from the Florida Highway Patrol to determine the extent of racial discrimination:

The large racial disparities in the criminal justice system have led many to claim discrimination as the root cause.1 We argue in this paper that identifying discrimination at the level of the individual criminal justice agent is crucial for understanding the best policy for mitigating the disparities in outcomes. We study speeding tickets and the choice of officers to discount drivers to a speed just below an onerous punishment.

By using a bunching estimator approach that allows for officer-by-race measures of lenience in tickets, we can explore the entire distribution of both lenience and discrimination on the part of officers. We find that 90% of the gap in discounting can be attributed to discrimination. The rest of the gap is due to underlying differences in driving speeds across races. Officers are very heterogeneous in their degree of discrimination, with 40% of members explaining the entirety of the aggregate discrimination. We explore whether discrimination is predictable by regressing individual officers’ bias on demographic and personnel characteristics. We find that officers tend to favor their own race, older officers are more racially biased, and women and college-educated officers are less biased on average. Personnel information, such as failing an entry exam, receiving civilian complaints, and seeking a promotion, are not strongly informative about bias.

Using a model of driver speeding and officer decision-making, we confirm that while minorities drive faster on average, our officer-level estimates of bias are not confounded by differences in speeding across groups. We find that setting discrimination to zero across officers fails to remove the majority of the treatment gap, due to the fact that minorities tend to live in regions where officers are less lenient toward all drivers. Because of this fact, policies directed at reducing discrimination directly have a significant but modest effect on the treatment gap. Policies that instead target officers’ lenience, by reassigning lenient officers to minority neighborhoods, are much more effective at reducing the aggregate treatment disparity (pgs. 30-31; emphasis mine).

It really is a minority group (though a sizable one) of officers that are ruining it for everyone.