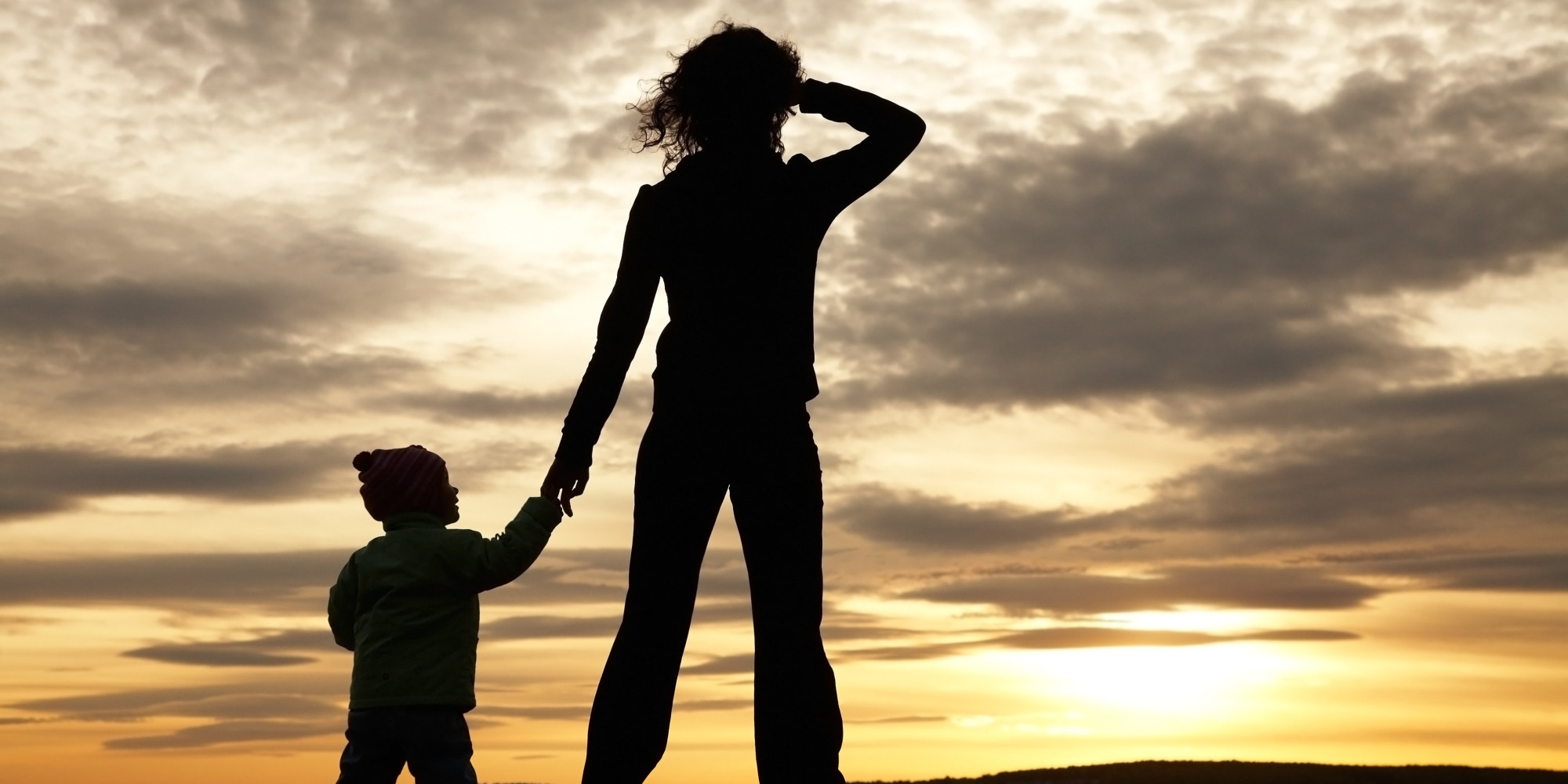 Not according to a recent op-ed in The New York Times. The authors–sociologists all–argue based on findings from their new study1

that reducing single motherhood would not substantially reduce poverty. Single-mother families are a surprisingly small share of our population. Among households headed by working-age adults, 8.8 percent of people lived in single-mother households in 2013 — the most recent year we were able to analyze. The share of people in single-mother households actually declined from 10.5 percent in 1980 and has increased only modestly since 18=970, when it was 7.4 percent. True, compared with other rich democracies, America does have a relatively high portion of families headed by single mothers. Nevertheless, we still fall below Ireland and Britain and are quite similar to Australia and Iceland.

Because fewer people are in single-mother families than you’d think, even large reductions in single motherhood would not substantially reduce poverty.

However, sociologist W. Bradford Wilcox takes issue with the way the NYT piece presents the evidence. He explains,

Nobody…is claiming that reducing the number of single-mother households will lead to lower poverty rates among elderly or childless men and women. The concern among poverty scholars has always been that single motherhood leads to higher rates of child poverty. And there is no denying the close connection between single parenthood and child poverty in America.

To begin with, children living in single-mother families are about five times as likely to be poor, compared with children living in married, two-parent families. This is clear in a recent analysis of trends in the official poverty rate from our colleague Ron Haskins at the Brookings Institution.

Moreover, research done by one of us, Isabel Sawhill, indicates that if the share of children in single-parent families had remained steady at the 1970 level, then the current child-poverty rate would be cut by about one-fifth, even after adjusting for the fact that single mother have different characteristics from married mothers. In other words, dramatic increases in single parenthood — from about 12 percent of children in 1970 to about 27 percent now — more recently have played an important role in fueling child-poverty rates.

Single parenthood is not the factor driving child poverty in America, but it isa factor.

Well, it turns out that even in Europe children are more likely to be poor if they are living in a family headed by a single parent. Research done by social scientists Janet Gornick and Markus Jäntti indicates that children being raised by a single parent are about three times as likely to be living in a poor family as children being raised by two parents, even after accounting for generous welfare policies in Europe.

Now, it’s true that the levels of child poverty in Scandinavia are markedly lower than those in the United States — indeed, about 75 percent lower because of their social policies. And it’s also true that the unique poverty risk associated with single parenthood generally goes away when you control for other factors, such as age, education, and employment, as Brady and his colleagues have done. What that misses is that mother-headed families are more likely to be formed as the result of an unplanned birth outside of marriage or a committed relationship, and that these unexpected births tend to occur at young ages, to interrupt a young woman’s education, and to make it less likely that she will ever marry or form a stable partnership and have the second income that such a partnership makes possible.

In other words, even today, one reason that two parents are generally better than one parent, economically speaking, is that having two parents in the home dramatically increases the odds not only that at least one parent is working full-time but also that there are two parents working on behalf of the children. And this is true even in Europe.

…Indeed, new research from economists Melissa Kearney and Phillip Levine indicates that young adults are at least ten percentage points less likely to be poor at age 25 if they were born to married parents, as opposed to an unmarried mother. These effects are especially strong for children born to mothers in the middle of the educational and age distribution — that is, for “children of mothers with high school degrees and mothers in their early/mid-20s.” In other words, in America at least, the long arm of single parenthood seems to extend into adulthood, increasing the likelihood that children of single parents will be poor as adults, compared with adults who were raised in intact, two-parent families.

Wilcox concludes, “It’s useful to point out that family structure is not destiny. But the evidence suggests it remains important and shouldn’t be dismissed as one important factor affecting children in particular.”