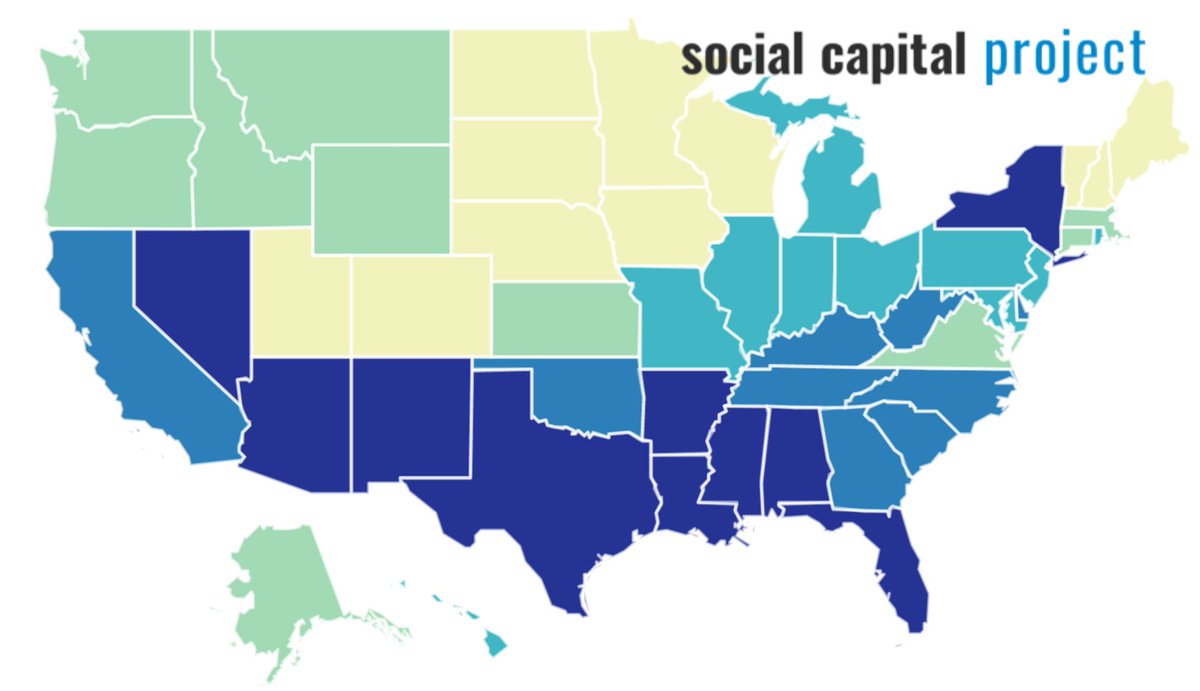 Last year, Senator Mike Lee launched The Social Capital Project, described as “a multi-year research effort that will investigate the evolving nature, quality, and importance of our associational life. “Associational life” is our shorthand for the web of social relationships through which we pursue joint endeavors—namely, our families, our communities, our workplaces, and our religious congregations. These institutions are critical to forming our character and capacities, providing us with meaning and purpose, and for addressing the many challenges we face.” The initiative has released several reports, whose findings I will highlight below: