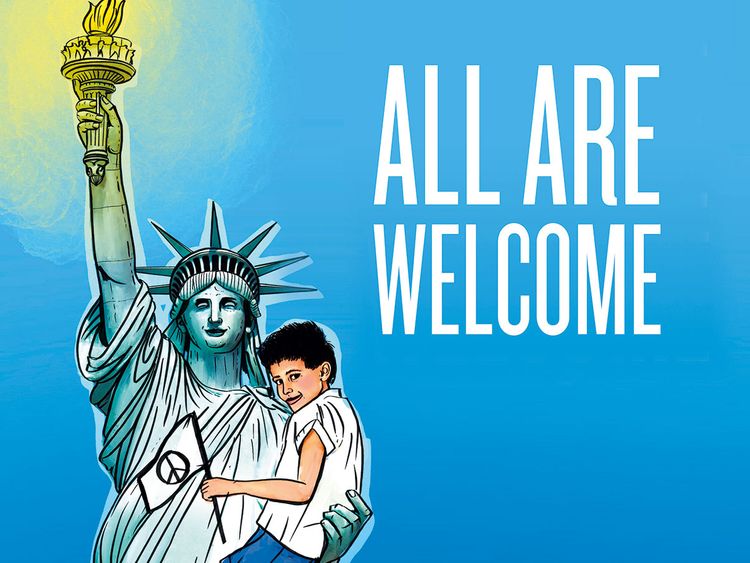 Epistemic liberalism is a tradition of thought that places questions about knowledge, complexity and social learning at the heart of debates in political philosophy, initially with regard to debates about economic organisation and distributive justice.  Key thinkers in this tradition are Karl Popper, Michael Polanyi and of course Austrian School economists such as Friedrich Hayek, although there is also something to be said for including David Hume and John Stuart Mill on the list, given what they have to say about justice in extended or ‘large’ societies and about our liberty to engage in ‘experiments of living’ respectively.

I pick up where these authors, and particularly Hayek, leave off by claiming that epistemic considerations are not just crucial to debates about distributive justice, but also to more fundamental questions about the status of the background norms and conceptions of the good that inform the economic choices that we, either as self-interested individuals or as other-regarding pursuers of collective projects, may make. Thus, in Epistemic liberalism: a defence I seek to build upon Hayek’s claim about the existence of an economic knowledge problem – where the knowledge relevant to our deciding what to do with resources is for a variety of reasons uncentralisable – to claim that there also exists a more profound cultural knowledge problem.

How does this relate to open borders?

In contrast to much of the literature on migration and justice, and especially in contrast to that which defends a more liberal position, the argument I make in favour of more open borders focuses not upon the interests of immigrants or of the already-resident, but upon those whom migrants leave behind in their countries of origin.  In this sense my argument represents something of a breakthrough, for it seeks to claim the interests of those left behind for those arguing in favour of the more liberal approach, rather than leaving them to be appealed to in arguments against it, most notably by writers on brain-drain.  My argument, then, can be read as a response to brain-drain critiques of more open borders and to scepticism about freedom of movement in general.

There is some very interesting work in this area, particularly on social remittances and their effects by authors such as Kathleen Newland and Peggy Levitt.  Both their work and studies by others in development economics do show how, through visits home, via regular communication, or both, immigrants also remit the values of their adopted nations to those they have left behind.  Indeed, there is evidence to suggest that not only the relatives of immigrants, but those who live near to them, are also impacted by this phenomenon.

What’s more, “open borders not only enable migrants to assist those left behind in ways that alternative cross border resource transfer mechanisms cannot, but also assist governments to do the same, via a process of what I call ‘state signalling’.”

Check out the whole interview and the full paper.