The controversial social scientist Mark Regnerus has a recent post on a new study in the Review of Economics of the Household. The study “reveals that the children of gay and lesbian couples are only about 65 percent as likely to have graduated from high school as the children of married, opposite-sex couples. And gender matters, too: girls are more apt to struggle than boys, with daughters of gay parents displaying dramatically low graduation rates.

Unlike US-based studies, this one evaluates a 20 percent sample of the Canadian census, where same-sex couples have had access to all taxation and government benefits since 1997 and to marriage since 2005.”

Check out the full article. And, as was the case with Regnerus’ studies, let’s not be hasty. As one journalist wrote, “But before we all go get our stones, pitchforks, and kerosene, may I suggest an alternative? Trust science. Don’t bury this study. Embrace it. The evidence Regnerus collected can help all of us rethink our ideas about sexuality and marriage. It can enlighten the right as well as the left.” 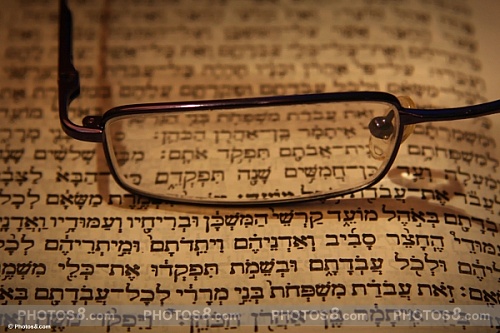 The European academic publisher E.J. Brill recently released the multivolume Encyclopedia of Hebrew Language and Linguistics. What’s interesting about this set is that it features two articles by Mormon scholar John Tvedtnes, both of which are about the Book of Mormon:

“Hebraisms in the Book of Mormon”

“Hebrew Names in the Book of Mormon”

The articles are brief and provide a reading list of entirely LDS resources, including BYU Studies, Ensign, and publications by the Foundation for Ancient Research and Mormon Studies (FARMS).

The title alone should convey both the content and its awesomeness.

Business Insider had a recent article on the most generous cities in America. Check out the top three:

I’ll just say it. Freakin’ Mormons. Why am I not surprised? 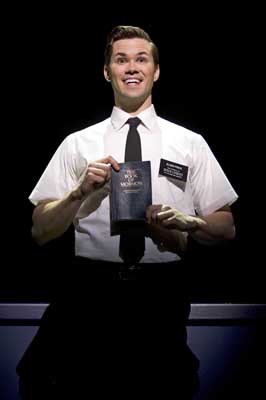 The Fraser Institute recently released its Economic Freedom of the World: 2013 Annual Report, which reveals the continual decline of the U.S. (#2 in 2000, now #17). Some may object to the term “economic freedom,” seeing it only as a pretty-sounding Trojan Horse for the evil bourgeois system of capitalism.

Guess what: it is.

But rhetoric is important (as economist Deirdre McCloskey has explained) and “economic freedom” is, in my view, a more accurate description. And far from living up to its caricature (i.e. a system of power and greed that exploits the poor), economic freedom–as shown by the graphs below–does more to raise the living standards of all involved, rich and poor alike, than any other economic system yet discovered. Descriptions are at the bottom of the graphs.

The following video is based on economist Keith Chen’s research on language and economics (his TED talk can be found here). Pretty fascinating stuff.

I spoke in church yesterday on the subject of “peace” and posted it at The Slow Hunch. For those of you who may be interested in theology and ethics, you might enjoy it. I not only discuss ancient Hebrew concepts, but I also quote from The Dresden Files and our very own Nathaniel. Check it out.

Nobel Prize-winning economist Ronald Coase died recently at the age of 102. Many fine tributes have been written over the past week, but a common theme in many of them is that Coase was an economist interested in what actually happens in the economy. Or, as he explains below, “the approach [to economics] should be empirical.”

Today’s post from The Slow Hunch was written on the 10th anniversary of 9/11. I’m a little late (it is after 11pm in Texas), but I still technically made it. Just a few thoughts on hope and redemption on a day that can sometimes convince us there is none.

– The Bell Curve: Intelligence and Class Structure in American Life (written with the late psychologist Richard Herrnstein) argues that the poor tend to have lower IQs.

– Coming Apart: The State of White America, 1960-2010 claims that the poor are generally lacking in particular virtues and social norms, namely marriage, industriousness, religiosity, and honesty (in relation to rising crime rates).

Caplan sets it up as follows: