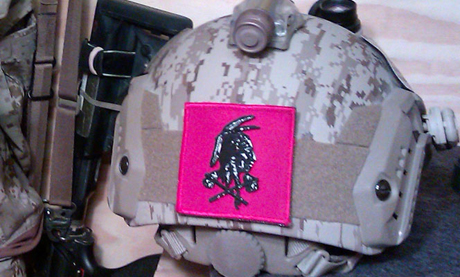 Esquire has a really, really long and really, really good article about a man they call simply “The Shooter”. He is the Navy SEAL, since retired, who killed Osama bin Laden. Now, after 16 years of service, he has retired with no pension, no health care, no job, and no protection for himself or his family against retatliation. Read this fascinating story about the raid that killed the #1 terrorist, the men who went even though they were sure it was a suicide mission, and how our nation is now letting them down.

9 thoughts on “The Man Who Killed UBL”