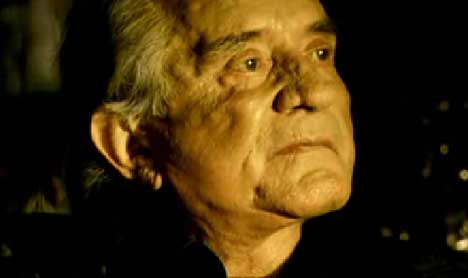 DR commenter and fellow Mormon blogger WalkerW wrote an excellent piece about the importance of listening for the sacred in “profane” music.

Suffering, as I noted in my last post, is an intrinsic part of reality. We are expected to mourn with those who mourn. Confronting suffering, pain, and sin head-on is the life of Christian. If our example is Jesus Christ, a man who “loved people in great misery who were taken from Him and did not understand Him” and was then “beaten and executed for espionage and treason,”[3] how then can we as disciples not look misery in the face? We can shy away from music that is filled with angst, despair, and sadness. We can look at it as “unworthy.” But we might miss out on something beautiful. As philosopher Roger Scruton noted, “Beauty can be consoling, disturbing, sacred, profane; it can be exhilarating, appealing, inspiring, chilling. It can affect us in anunlimited variety of ways…[I]t speaks to us directly like the voice of an intimate friend.”

There are lots of great songs in that post. Song full of loss and longing. Here is just one.

6 thoughts on “WalkerW: Deriving Holiness from the Profane”