Hothardware has a great piece about Google fiber and the future of the Internet. Google Fiber, for those who missed it, is the Google initiative to roll out their own internet service in one lucky American city. In the end, they picked Kansas City, and they’ve been rolling out gigabit Internet there. (That’s a lot faster than current braodband.) They aren’t stopping there, however, and have recently announced that Austin is going to be the next city to get the Google treatment. 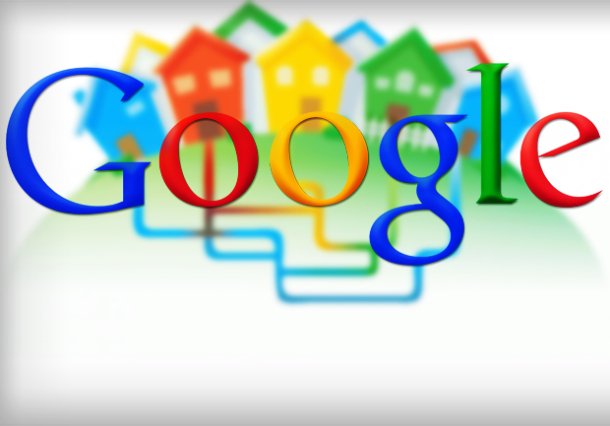 Obviously this is good news for everyone (competitors in Kansas City dropped prices to try and compete, and AT&T is racing to roll out a gigabit service of their own in Austin to stay afloat). The fact that Google is flush with cash to afford infrastructure expansion means that this threat won’t go away, and the fact that they are charging for their service means it’s more than a side-project.

But the real excitement isn’t just cheaper and faster Internet. It’s that dramatically faster speeds will mean a qualitatively different experience. The Hothardware piece mentions video conferencing (but in hi-def and without the constant stuttering), but then wisely points out that the really exciting use of truly high-speed Internet is the use nobody has thought of yet.

I don’t know how long it will take for this revolution to reach where I live (Virginia), but it can’t come fast enough.