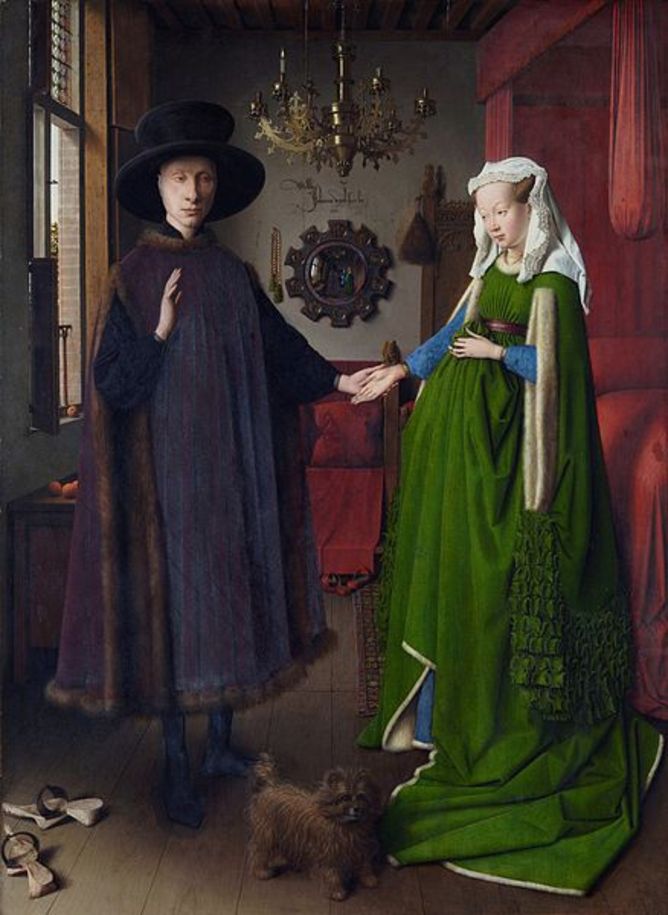 In a long-running discussion about same-sex marriage, one of the participants asked a simple question. It was (paraphrasing): What’s so great about monogamy, anyway? The answer, in part, is that:

That’s the conclusion from an academic study summarized by Rob Brooks at The Conversation.

Another interesting thought–not fully developed in the article–is that the prevalence of polygynous cultures combined with their relatively dismal track record implies that monogamy is a social innovation that doesn’t emerge directly from human nature. In other words, men by nature want lots of sexual partners and so most societies try that out. Those societies that actually try monogamy, however, found that although it runs counter to the biological aspirations of men it’s actually a better arrangement for everyone.

3 thoughts on “The Societal Benefits of Monogamy”