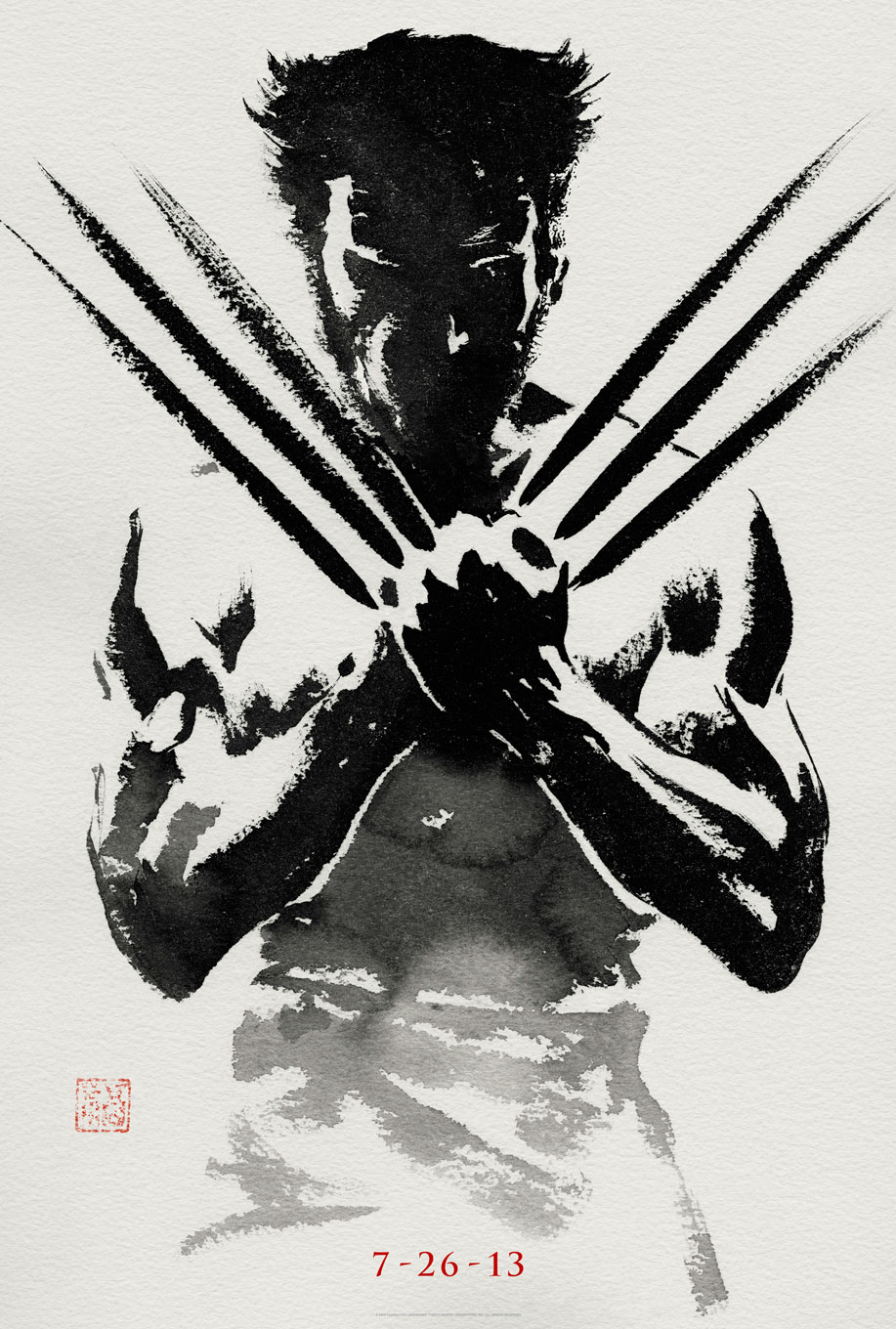 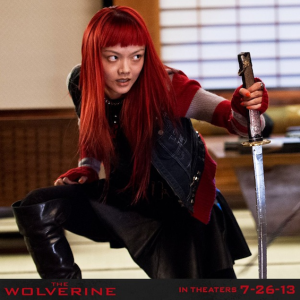 Hugh Jackman was great, as always, giving the role both the testosterone and the pathos that it deserves. The early flashback scenes were interesting and well-done, with a respectful and nuanced handling of Japanese culture that shows the best of progress in American cinema. And then along comes Rila Fukushima (Yukio), and although Rila is a model and certainly attractive, the character of Yukio is one of those rare roles for a young woman in an action movie that is neither stereotypical eye candy nor anti-stereotypical “strong female character“. So far, so good.

The next time I thought about female characters was when the Yakuza were kidnapping Tao Okamoto (Mariko Yashida), and the action called for an interesting blend of victimhood and independence. In an early shot, she is pulled along by the hand in stereotypical Disney princess “Oh dear, I’m helpless and being kidnapped” fashion, but when she gets a chance to get her hands on a knife, she breaks out with some pretty awesome combat skills of her own. I’m thinking that this is pretty cool: two dynamic and interesting female characters neither of which is your typical action movie cliché. 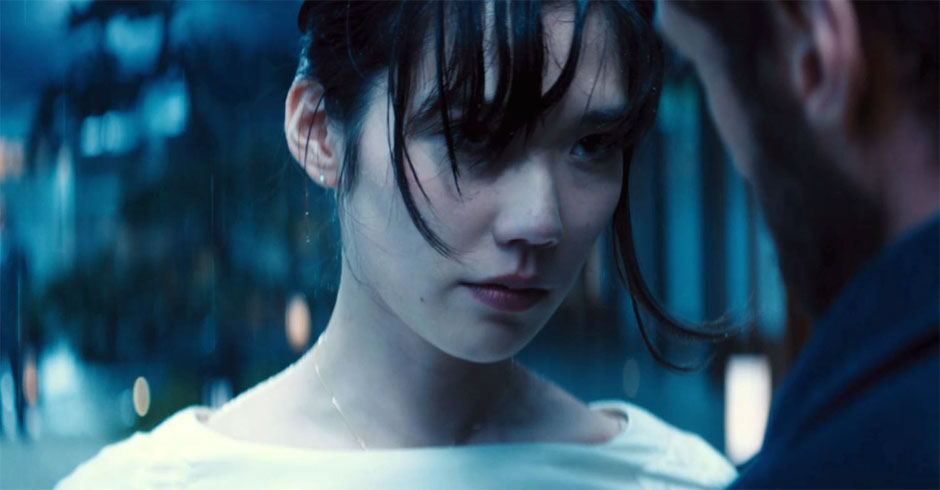 Mariko shows further independence and intelligence when Wolverine, his self-healing powers severely suppressed, succumbs to multiple bullet wounds and blood loss and collapses. He wakes up to find that Mariko has arranged for discrete medical care from a veterinary student, thus keeping him alive and both of them off the grid.

The two end up in Mariko’s hometown in a small cottage near Nagasaki, and there are some quiet scenes of just the two of them, but the sexual tension–when there is any, is subdued and even subtle. In fact, at one point I thought to myself: “They’re actually going to have this incredibly attractive character and not have Wolverine take her to bed? Cool.” It reminded me a lot of one of the best scenes from “The Last Samurai,” not (just) because of the American-Japanese aspect, but because the relationship between Wolverine and Mariko was multifaceted and restrained.

And then, of course, they had sex.

Now, in terms of graphic depictions of sex this doesn’t even rate. (I guess filmmakers saved their naughty credits so that they could spend them on an instance of the f-word later on and still keep their PG-13 rating.) So I’m not objecting to that aspect of it. And, as they lay in bed together later, there’s a fairly important and tender conversation about Mariko’s grandfather that is crucial to Wolverine’s development and to the plot, so you could argue that it was necessary to set up that scene.

Except that it wasn’t. They were already alone in the house together. There’s no reason they couldn’t have had that conversation without making love first. The scene required intimacy, but there’s so much more to intimacy than just intercourse. And that’s what bugged me about it: in the context of this particular film it seemed pro forma and it’s just another aspect of our sex-obsessed culture, as though there was no possible other way for attractive heterosexuals to relate to each other. Like “Well, this is an action movie. I’ve got pecs and you’ve got boobs. I guess we have to have sex now.”

It’s just so thoughtless and superficial. I know that we don’t necessarily expect high drama in an action movie except that–as I said–that’s where comic book movies have the ability to stand out against the typical blockbuster summer fare. And that’s where, with this exception, The Wolverine tended to succeed. The characters weren’t stereotypes. The villains were sympathetic and had more motivation than just “do bad things”.

So let’s just recap: First, I liked the movie a lot. You should see it. Second, I understand that the Mariko/Wolverine relationship is big part of the original canon, and so in a sense is justified. But that doesn’t actually work for me because, within the context of this film, it wasn’t. If they wanted to set up a believable, long-term romance between the two characters they failed. And third, my criticism isn’t just “Oh noes! Wolverine had sex on the first date!” It’s that it buys into to such a brainless cliché that, given some of the sophistication in the rest of the film, I was disappointed.

1 thought on “The Wolverine Is Not James Bond”