Japan just launched a warship, the Izumo, that looks an awful lot like an aircraft carrier. But is it? 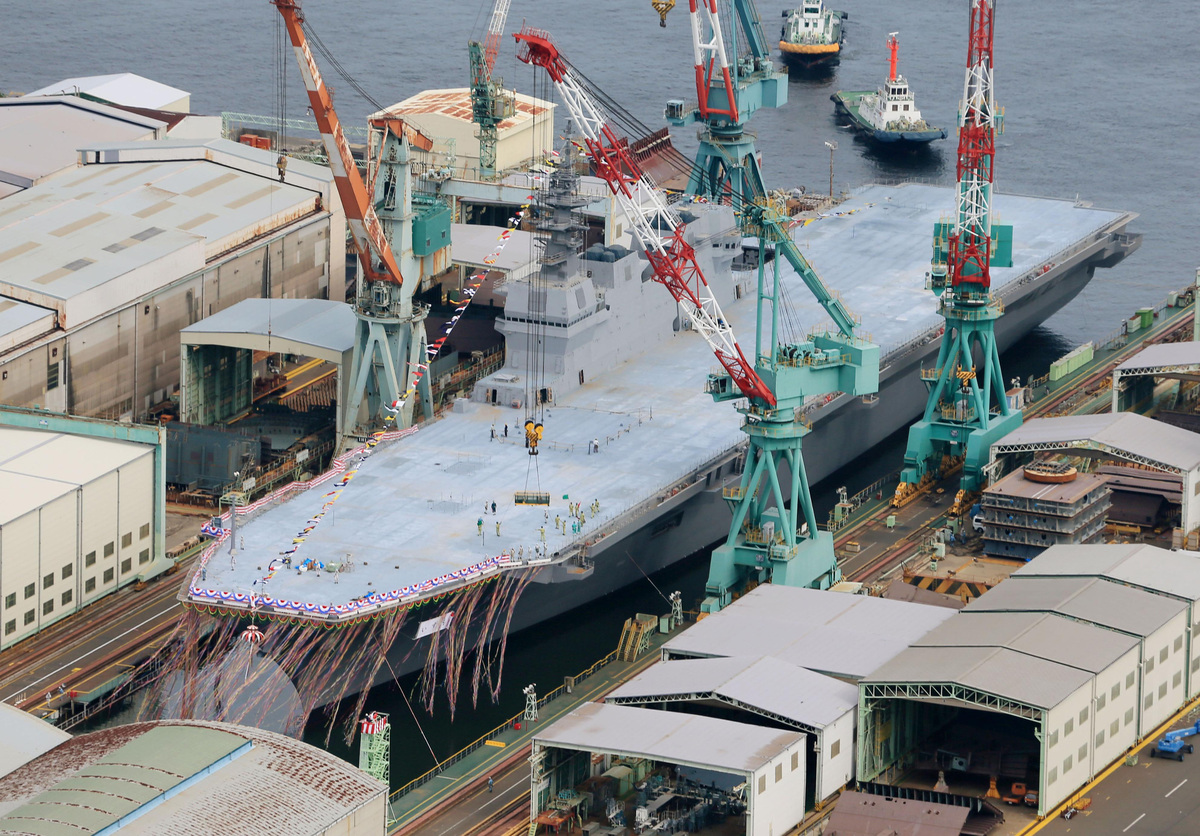 The ship, which has a flight deck that is nearly 250 meters (820 feet) long, is designed to carry up to 14 helicopters… The Izumo does not have catapults for launching fighters, nor does it have a “ski-jump” ramp on its flight deck for fixed-wing aircraft launches.

So, helicopters only? Not necessarily.

Though technically a destroyer, some experts believe the new Japanese ship could potentially be used in the future to launch fighter jets or other aircraft that have the ability to take off vertically.

In fact, I was thinking the exact same thing even before I read that line, so I went to check out what the current crop of fifth-generation fighters are capable of. For example, there’s the Lockheed Martin F-35 Lightning II which is being designed in three flavors: A (conventional take-off and landing), B (SVTOL) , and C (a carrier-based variant).  So the B-variant, the short/vertical take off and landing one, is worth looking into. The official NATO definition of SVTOL is any plane that can take off with a runway shorter than 1,500 feet, but the Izumo only has 820 feet. Does the Lightning II do significantly better than 1,500? According to this site, it does, requiring only 500 feet for takeoff and 700 feet for landing at maximum weight. 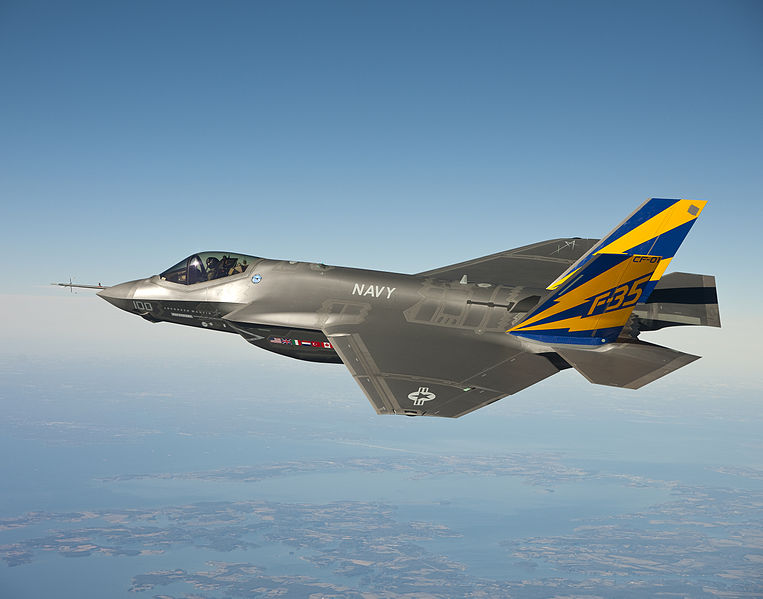 I’m not saying that the Izumo was designed explicitly for the Lightning II, but what I think this illustrates is that the Izumo gives Japan a great deal of flexibility for the future. You can think of it as a sneaky way to try and surreptitiously add an aircraft carrier one step at a time. Maybe they are planning to roll out a fighter for it 5 years down the road. But it could also just be a kind of insurance. After all, China executed test flights from its Liaoning aircraft carrier just last month. The lifespan of a major warship is long, and making the Izumo capable of upgrading to aircraft carrier for SVTOL airplanes might just be a way of protecting a major capital investment. 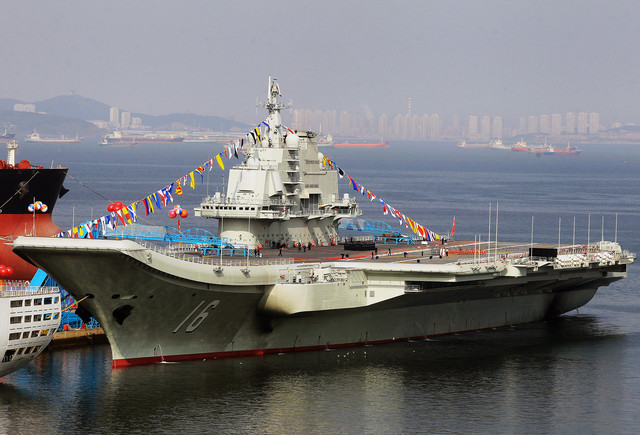 Of course the Senkaku Islands are the current focal point of Japan-China tensions, but the actual conflict is much, much deeper and goes back for thousands of years. China is a resurgent world power and clearly wants to begin projecting force throughout Asia and ultimately the globe to counterbalance United States naval dominance. Japan, for its part, realizes that a faltering and terrorism-focused US can no longer be completely relied upon  for defense. And, keep in mind that we’re not necessarily talking about overt military confrontation, but rather the ability to threaten. To maintain its independence and regional prominence, Japan may very well have concluded that they need to begin to match China’s military build-up, or at least maintain the option to do so.

I’m no expert in South East Asia, but that’s my read on the situation.

In a way this is kind of scary, of course, because it may presage the end of Pax Americana and the era of relative peace and stability that goes with it, but I can’t help but be curious to see what Chinese and Japanese military innovations may look like. Unlike the US they are in a sense starting from scratch and–combined with the tendency of the developing world to leapfrog to technologically advanced solutions (e.g. Africa never got around to building out landlines but cell phone growth is huge) there’s the potential that the next generation in military innovation is going to originate from the China-Japan arms race. Which, however, quietly it began, already seems well underway.

5 thoughts on “Does Japan Have an Aircraft Carrier Now?”