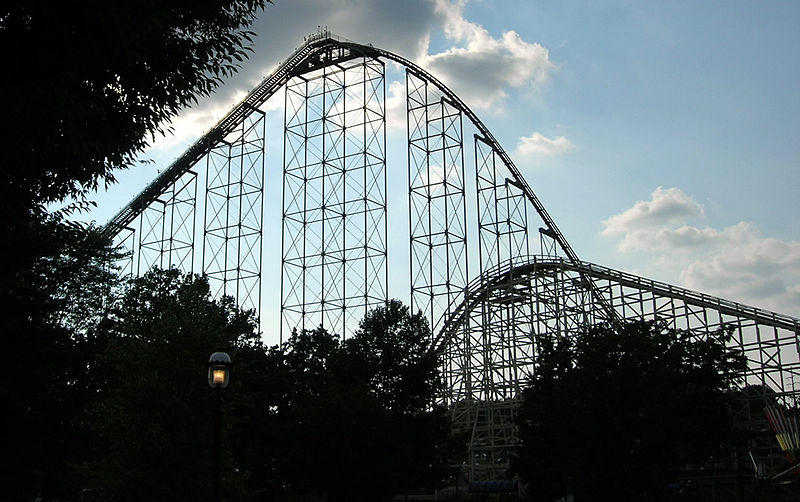 The other day Ben Kuchera wrote a really fascinating piece on Penny Arcade about free-to-play video games. He kept his focus fairly narrow but I think his thoughts inform a broader discussion ranging from ethical business practices to analysis paralysis, beyond that of just video games. Mr. Kuchera starts out by comparing free-to-play business models to amusement parks which charge per ride vs. those which charge a higher price for a single ticket but give customers unlimited rides once they’ve paid. He says “the reality is that I would probably pay less if I gave a few dollars for every ride, but then I’m stuck having to make that purchasing decision over and over.”

I was having a discussion with a coworker the other day about my strong distaste for most video games built on a free-to-play or microtransaction model, and as usual I tried to frame my opinion in logic, but I found it difficult to explain exactly why I so disliked a business model which allowed me to pay only as much as I wanted to for the enjoyment I was having. It seems to makes a lot of sense, right? Mr. Kuchera’s article was illustrative of how my negative feelings toward this business model are largely based on emotion, and how forcing people to make frequent, stress-heavy decisions about something as important as money, even if it’s just a dollar here or there, can turn an otherwise-fun experience into a decidedly un-fun spiral of indecision and doubt. While some games do free-to-play well, most do not, and they’re worse for it.

1 thought on “Cornered by fun”