RealClearWorld has a recent post that should be instructive to Americans in the wake of the Trayvon Martin case and the racism claims that accompanied it. Though racism certainly exists in America (I’m willing to bet it will always exist everywhere to some extent), to obsessively focus of America’s past and present sins while ignoring the rest of the world is problematic. Here are a few points the RCW article makes: 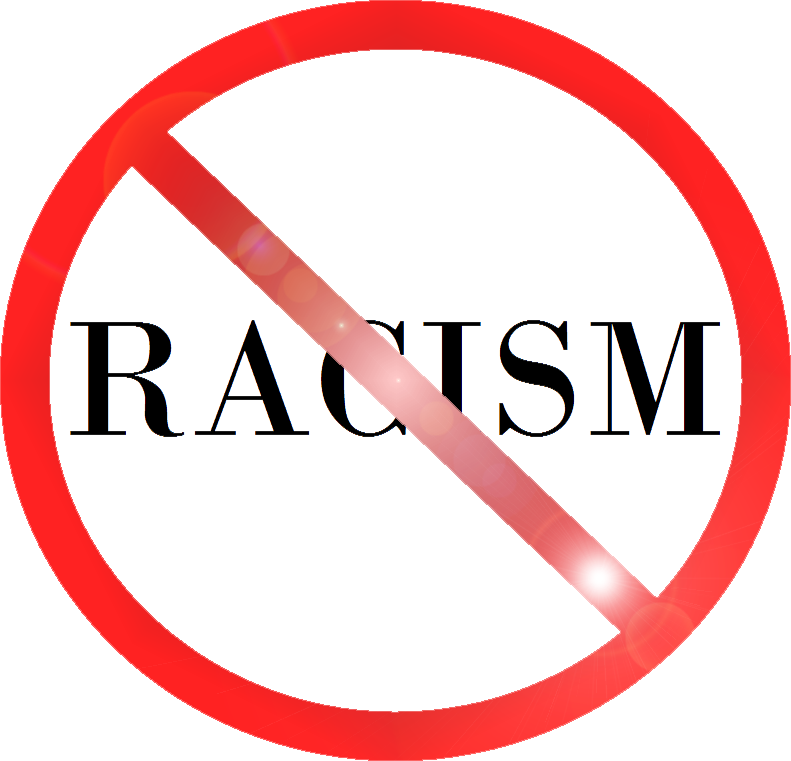 As the article concludes, “Perhaps those who continue to obsess over American race relations should try reading global news every once in a while.”