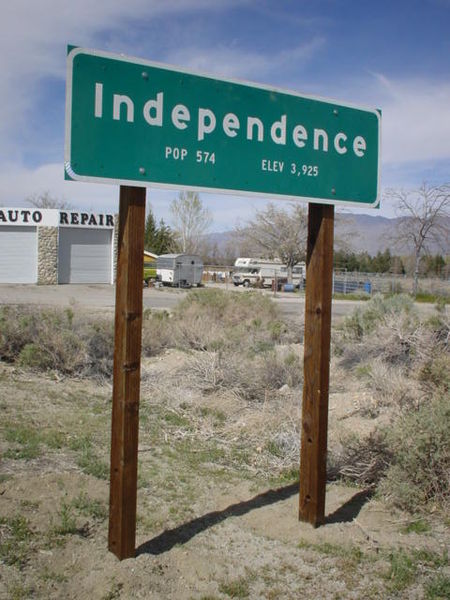 Arstechnica writes about the Obama Administration’s so-called commitment to “independent review” of government surveillance programs. The rumored review panel, as reported by ABC News, appears to consist of at least four people with overt government connections and whose backgrounds would make it hard for those four people to convince even their own spouses of “independence” in any meaningful sense of the word. The argument that (former) government insiders are needed because they can brandish leverage is insufficient by the definitions of the words “independent” and “outside.”

There is simply no pretense at objectivity being made here by the Obama Administration. As they have done time and time again, they make good on promises in letter only, simply to have a reference (“See? We did what we said we would do!”) in order to more effectively dismiss criticisms. Leaving such a review in the hands of this particular group of experts is a bit like hiring David Novak to do an “independent study” on the health benefits of fast food. Sure, you’ll get your study, but who’ll buy it?