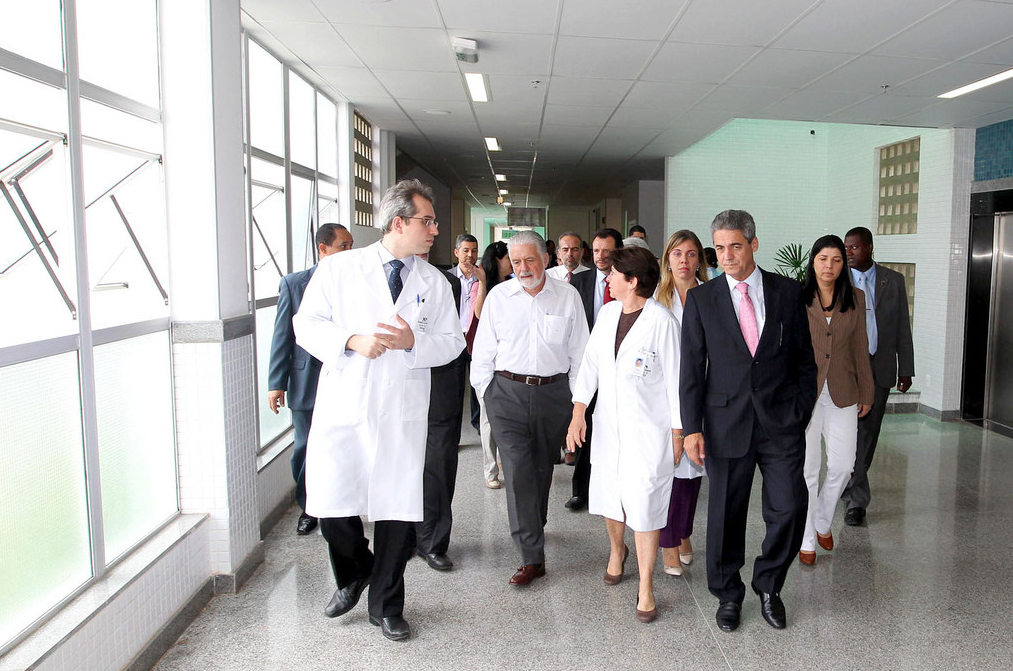 LifeMattersJournal has an exceptional article about the violence abortion providers are exposed to when they must take the lives of human beings as part of their daily work. It’s not an easy piece to read, but it’s an important one.

It addresses two crucial points. First, if performing abortions carries such a staggering psychological toll (and it does), why do people keep doing it? The answer, simply, is that coming to grips with what they have done is too painful.

The second point it addresses is violence against abortionists by anti-abortion activists. It ends with a stunning description of a conversation with Dr. Gunn, an abortionist who was wrestling with his conscience, and who’s opportunity to make a change in his life was cut short when he was murdered. And so the piece ends:

Dr. Gunn was denied the chance to come to terms with his life and work to undo the harm he had caused. This is a terrible thing to do to someone. I hope that pro-lifers will join me in reaching out to clinic workers, both current and former, with compassion.