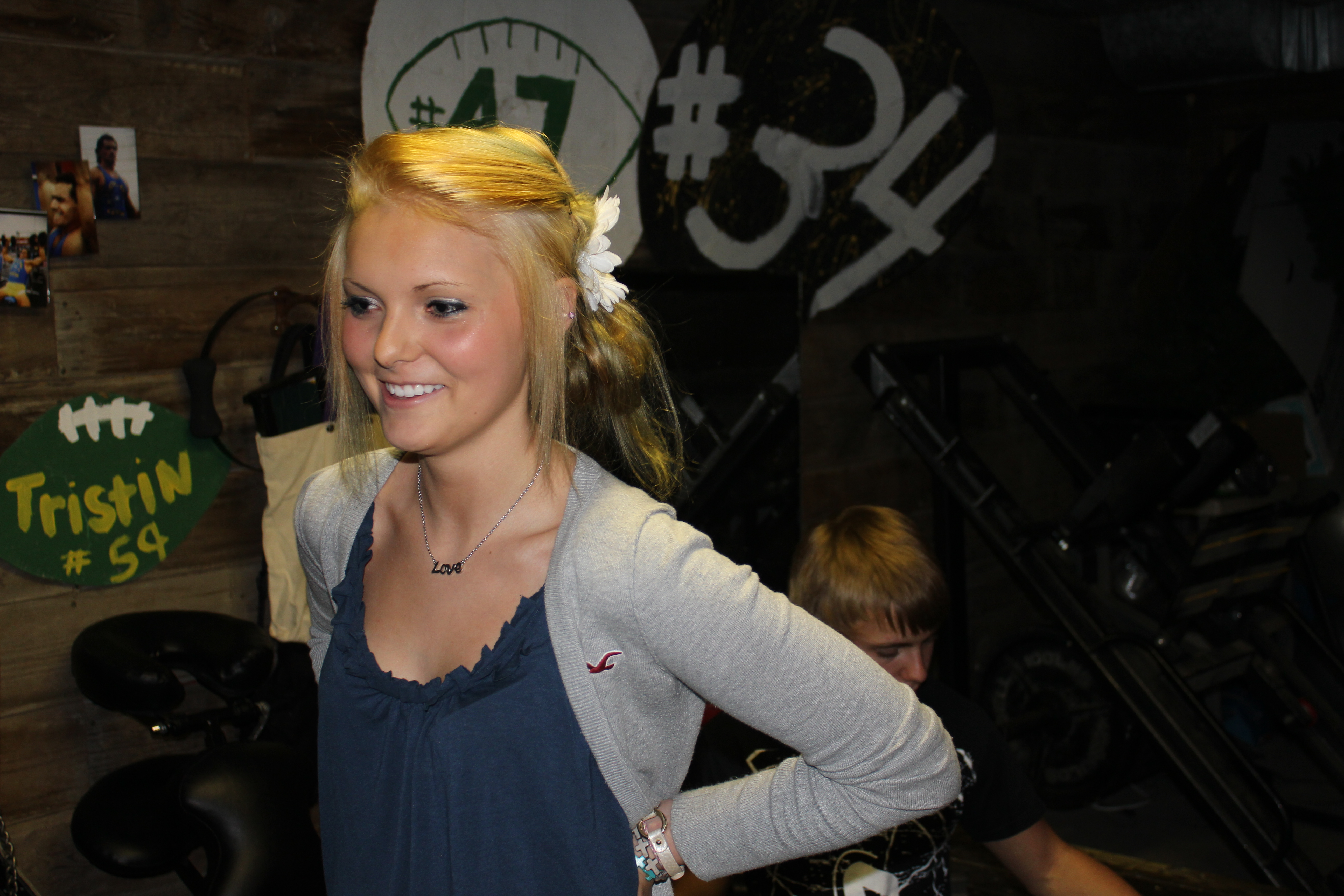 Slate has coverage of an infuriating new case of injustice, this time from Missouri. For those who don’t immediately get the reference, the title of this post refers to the Steubenville High School rape case in Ohio. In that case, a 16-year old who was too drunk to consent was raped by two members of the high school football team. The Maryville case is similar: a 14-year old girl who was also very drunk was raped by another high school football player.

This football player’s grandfather is a 4-term state representative while the girl’s family were newcomers to the community Despite ample evidence to move forward with prosecution (according to the sheriff), the charges were dropped by the prosecutor.

That’s basically what happened in Steubenville as well, where the community rallied around not the victimized young woman, but her victimizers. Eventually public outcry (including the questionable aid of Anonymous) led to a trial in Steubenville, and when the rapists were found guilty a CNN correspondent bemoaned their fate:

[It’s] incredibly difficult, even for an outsider like me, to watch what happened as these two young men that had such promising futures, star football players, very good students, literally watched as they believed their lives fell apart.

Sucks to be a rapist, I guess?

So far, however, there has been no trial in Maryville. That needs to change.

(Note: You can read more about the story here. That is also where I found the photo of Daisy Coleman. I understand that usually the names of victims are kept confidential and I respect that. But in this case Daisy and her family are speaking publicly and voluntarily, so I used her name and photo as well.)