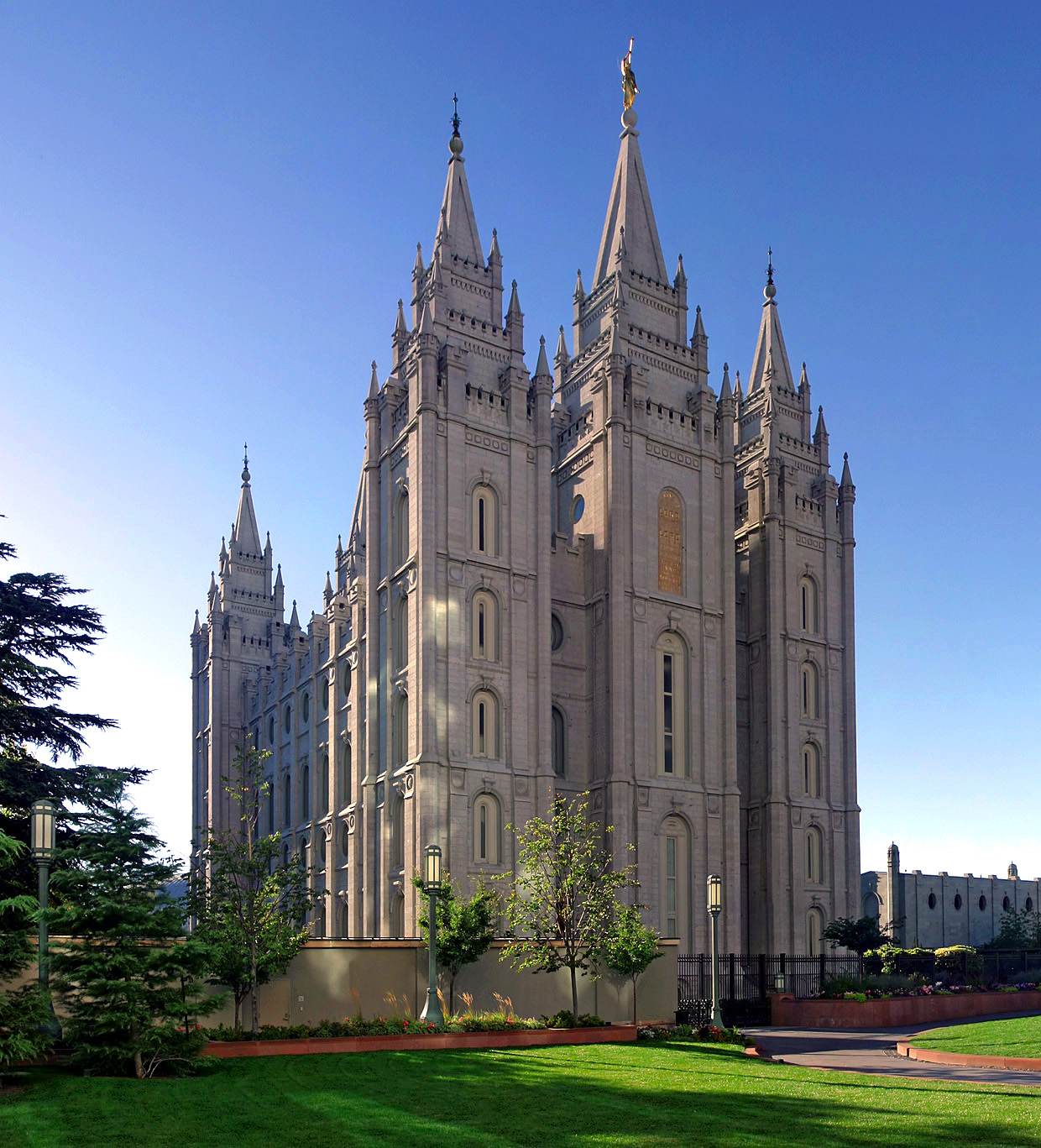 In this morning’s post for Times And Seasons, I introduce an attempt to find middle ground between simplistic metaphysical views of ordinances and mere symbolism. It’s an idea I’ve been working on for a long time, but I think this is the first time I’ve tried it out in public. I’m looking forward to getting some feedback.