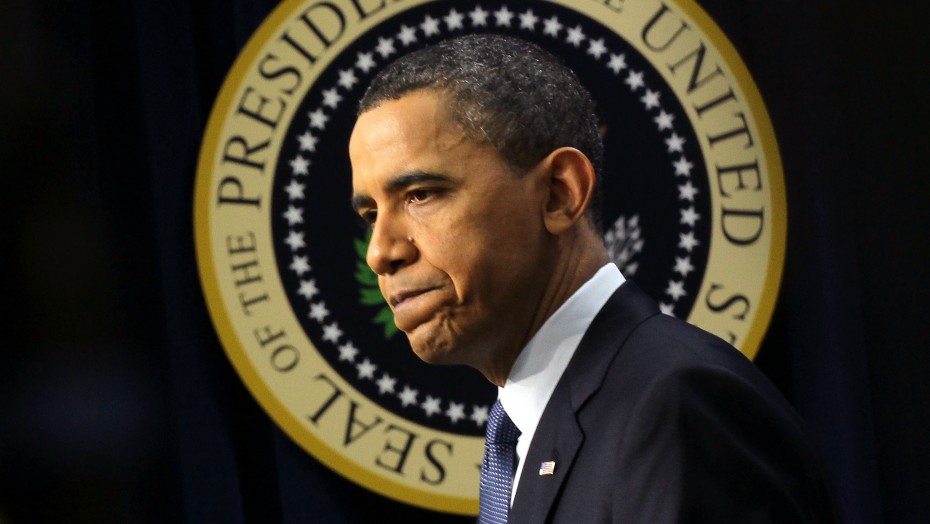 The last paragraph of this National Journal article pretty much sums up how I feel:

On history’s scale of deception, this one leaves a light footprint. Worse lies have been told by worse presidents, leading to more severe consequences, and you could argue that withholding a caveat is more a sin of omission. But this president is toying with a fragile commodity: his credibility. Once Americans stop believing in Obama, they will stop listening to him. They won’t trust government to manage health care. And they will wonder what happened to the reform-minded leader who promised never to lie to them.

At this point, I’m well past “I told you so” and just fairly sad about the whole thing. There was so much promise in the Obama campaigns, and so little has actually been delivered. We’re not a nation fundamentally transformed. We’re a nation accelerated down the same path we were already headed on under W. Bush.

1 thought on “The End of Obama’s Credibility?”