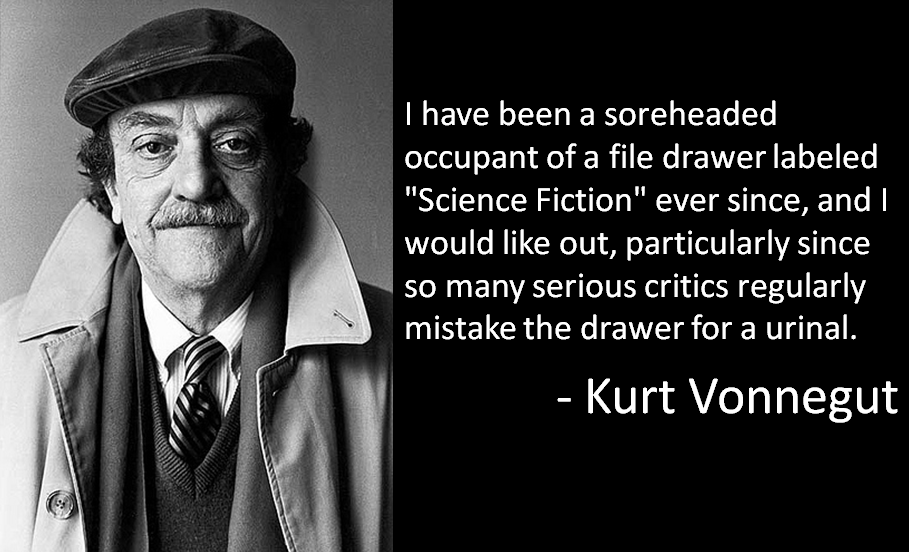 This morning’s post for Times And Seasons tackles the question Mark Oppenheimer recently raised in a piece for the New York Times: why has there been no Mormon literary renaissance? My post is divided roughly half-and-half between critiquing Oppenheimer’s unthinking dismissal of the artistic merit of so-called “genre fiction” that much of his analysis depends upon and a further exploration of the role of tragedy in art as it conflicts with Mormonism’s ruthless optimism.