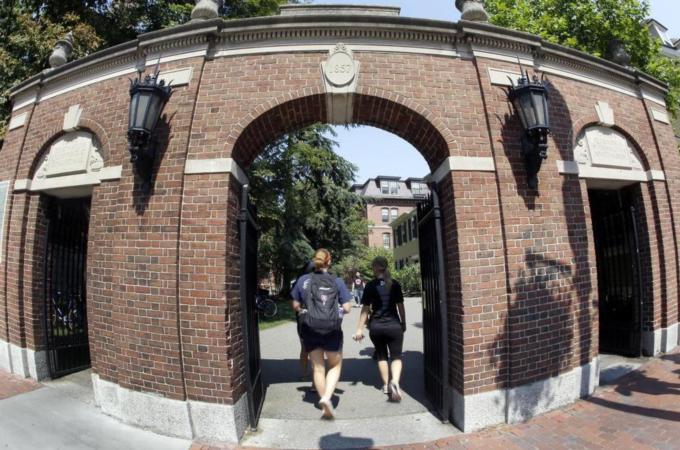 For a conservative, I spend an awful lot of time thinking about bleeding heart issues. One that has been bugging me for a long time is the idea of class. I’m having a hard time putting this into words, but it goes something like this: the real advantage to going to Harvard (or similar) is not the increased education. That’s a minor advantage, if any, over a good state school. No, the real advantage is the unwarranted deference people give you because you attended an “elite” school. I don’t like it because it smacks of anti-meritocratic privilege.

But it was just a sort of un-formed hunch until I read this article explaining the extent to which college admission is driven pretty much exclusively by money. If you have money: you get admitted into the elite club. If you don’t: too bad.

The basic gist of the article is that a combination of exorbitantly high tuition and reliance on absurdly expensive preparation (e.g. private school and SAT tutors) conspire to make elite institutions only available to the ultra-rich. And the facts bear out the theory:

A higher education system that once promoted social mobility now serves to solidify class barriers. Desperate parents compromise their principles in order to spare their children rejection. But it is the system itself that must be rejected. True merit cannot be bought – and admission should not be either.

This isn’t a complete explanation of everything I find wrong with class in America, but it’s an important glimpse. I feel like we’re losing sight of the things that made this country great in the past, and meritocracy and social mobility are two big ones.

5 thoughts on “The Immorality of College Tuition”