It was announced that China will relax its one-child policy in an effort to improve human rights. “The policy will be slightly relaxed,” CNN reports, “so that couples will be allowed to have two children if one of the parents was an only child…Currently, both parents must be sole children to be eligible for a second child. The one-child policy, though applauded by many for slowing down China’s population growth, has been widely criticized for resulting in forced abortions and hefty fines that are sometimes used to enforce it.”

Not exactly a giant leap forward, but a definitely a step. What is ironic is that groups that are often considered feminist due to their pro-choice position (e.g. Planned Parenthood) applauded these coercive policies; policies that led to sex-selective abortions, resulting in the termination of millions of unborn girls. As The Wall Street Journal reported a couple years ago,

In nature, 105 boys are born for every 100 girls. This ratio is biologically ironclad. Between 104 and 106 is the normal range, and that’s as far as the natural window goes. Any other number is the result of unnatural events.

Yet today in India there are 112 boys born for every 100 girls. In China, the number is 121—though plenty of Chinese towns are over the 150 mark. China’s and India’s populations are mammoth enough that their outlying sex ratios have skewed the global average to a biologically impossible 107. 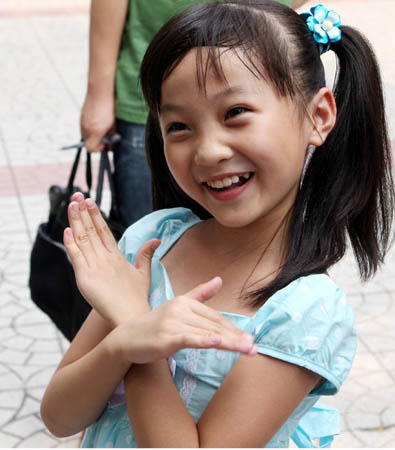 …What is causing the skewed ratio: abortion. If the male number in the sex ratio is above 106, it means that couples are having abortions when they find out the mother is carrying a girl…[T]here have been so many sex-selective abortions in the past three decades that 163 million girls, who by biological averages should have been born, are missing from the world. Moral horror aside, this is likely to be of very large consequence.