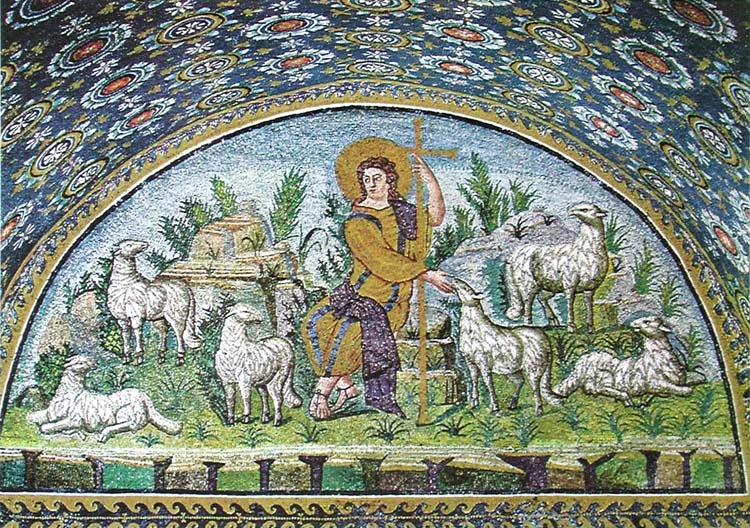 I skipped the last post or two at Times And Seasons ’cause I thought I was pushing through to the end of another project I’m working on and wanted to give it all my attention. Turns out, however, that I wasn’t as close to the end as I thought. So I’m back to regular posting (every other week) starting this morning with False Choices and Fence Holes. It’s a response to a By Common Consent post that I saw going around on Facebook and deals with the way liberals and conservatives talk to each other about potential problems the Church is facing. It’s relatively short (as m pieces go) and I’ve gotten some positive feedback on it already, so check it out!