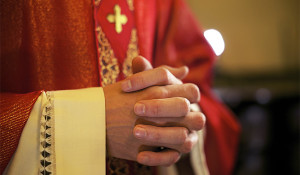 4 thoughts on “Catholics Against Capitalism”