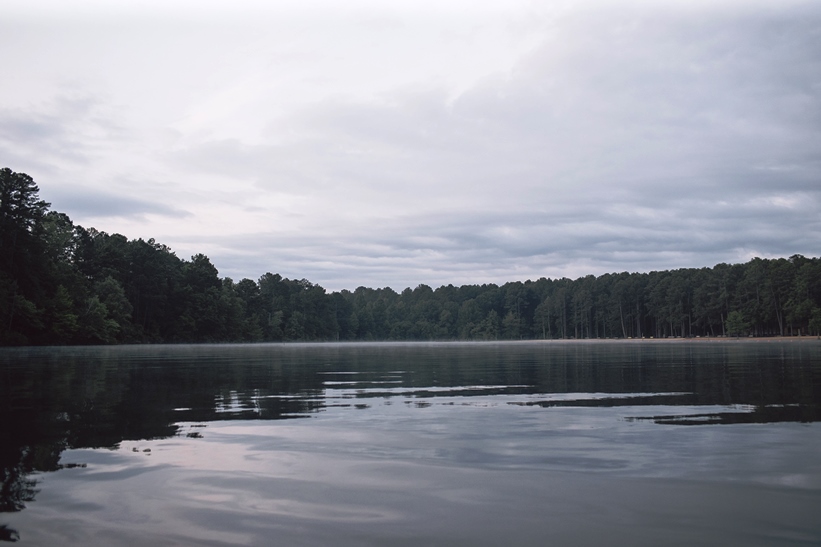 It seems that whenever I post a particularly controversial topic I end up getting compared to Matt Walsh by people who don’t like what I’m writing. I can see the comparison: Matt Walsh is a social conservative who tackles controversial issues head-on. His approach is more combative than mine and I don’t always agree with that or with his arguments, but as a general rule I admire his writing. And I’d like to show you why. In a typical incendiary post called I will not teach my kids about safe sex because there is no such thing he includes this, I think, moving and beautiful account of human sexuality.

Sex itself isn’t safe. On the other hand, committed relationships, fortified by the vows of marriage and reaffirmed daily by both spouses, are safe — and it is only in this context that the inherent vulnerability of sex can be made secure and comfortable.

I’ve done some chopping (not the brackets and ellipses) to remove some of the partisan barbs and get to the essence of his point.1

So two things. One, as I said, I really do like this model of human sexuality where sex is viewed with something like awe and committed relationships become the safe environment for the raw and mysterious experience. Second thing: I think it’s always best to try and be charitable when reading folks who might have an ax to grind. I once had a professor (philosophy) who taught us that we should always read everything twice. Once, with maximum skepticism to refute everything wrong. And a second time, with maximum charity, to glean every drop of wisdom we could from it. I like that, and I think it’s something we can all strive for.

2 thoughts on “No Such Thing as Safe Sex”