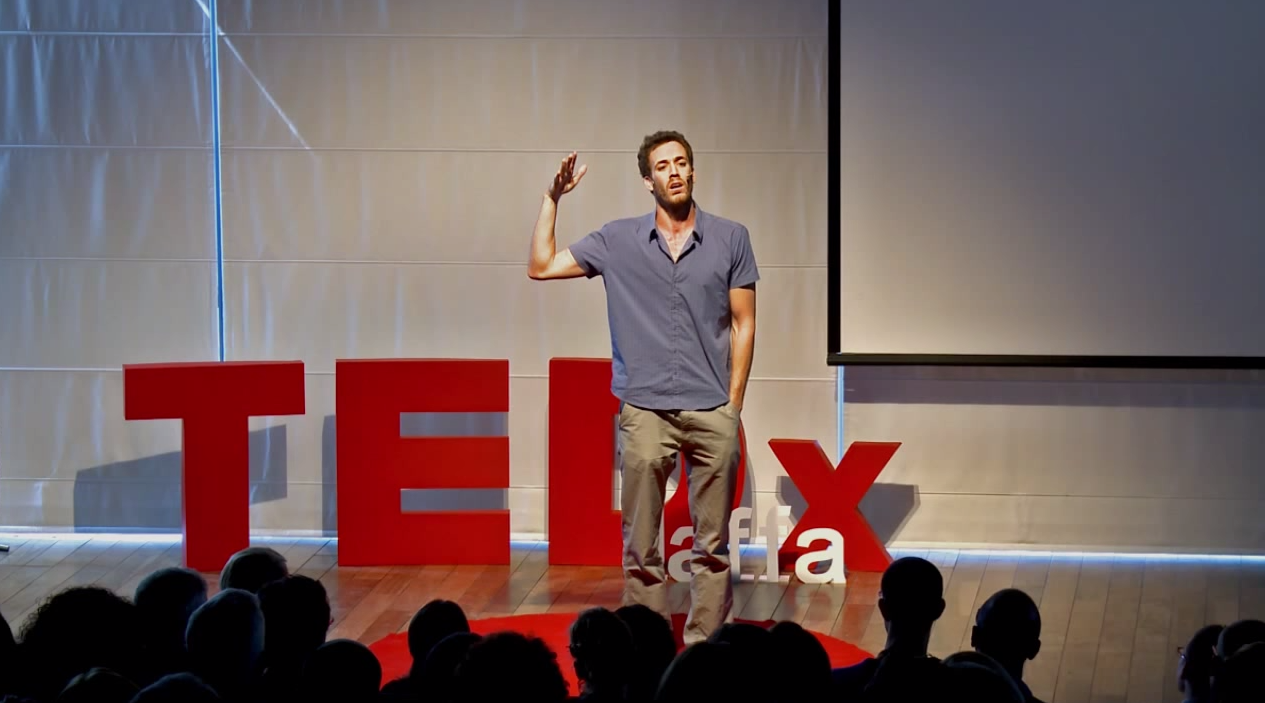 Email subscribers will have to go to the site to watch the video because videos don’t embed in the email versions of the post for some reason. I’ll try to figure that out.