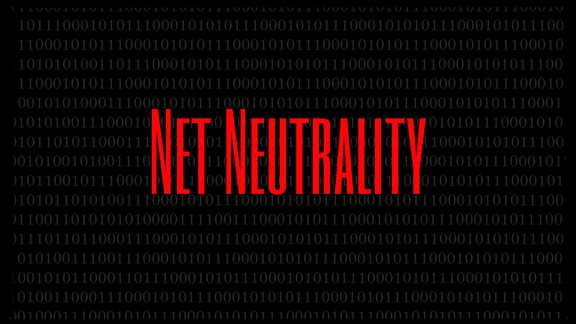 I found this blog post on net neutrality to be a pretty good, unbiased overview of the debate. I’m actually somewhat undecided on the issue. The cons are pretty obvious. If ISPs are allowed to create different tiers for different kinds of Internet traffic, this will end up being a threat to the kind of innovation that has so far characterized the Internet and made all of our lives better. But there are also some potential upsides to a tiered approach to bandwidth because not all packets1 are equal. As a consumer, I would be interested in treating packets for VOIP and gaming traffic as higher-priority (lower-latency) than packets for video streaming (high latency). You can’t really do that under the current system.

I think it’s possible that something more nuanced than complete and total net neutrality (all packets are treated identically) might be in order, but I’m not sure I trust regulators to be able to come up with reasonable, simple rules that give consumers more flexibility without introducing easy ways for people to game the system. I support net neutrality for now, but only as a kind of “least bad” alternative. I just can’t get all excited about the ideology of the argument.