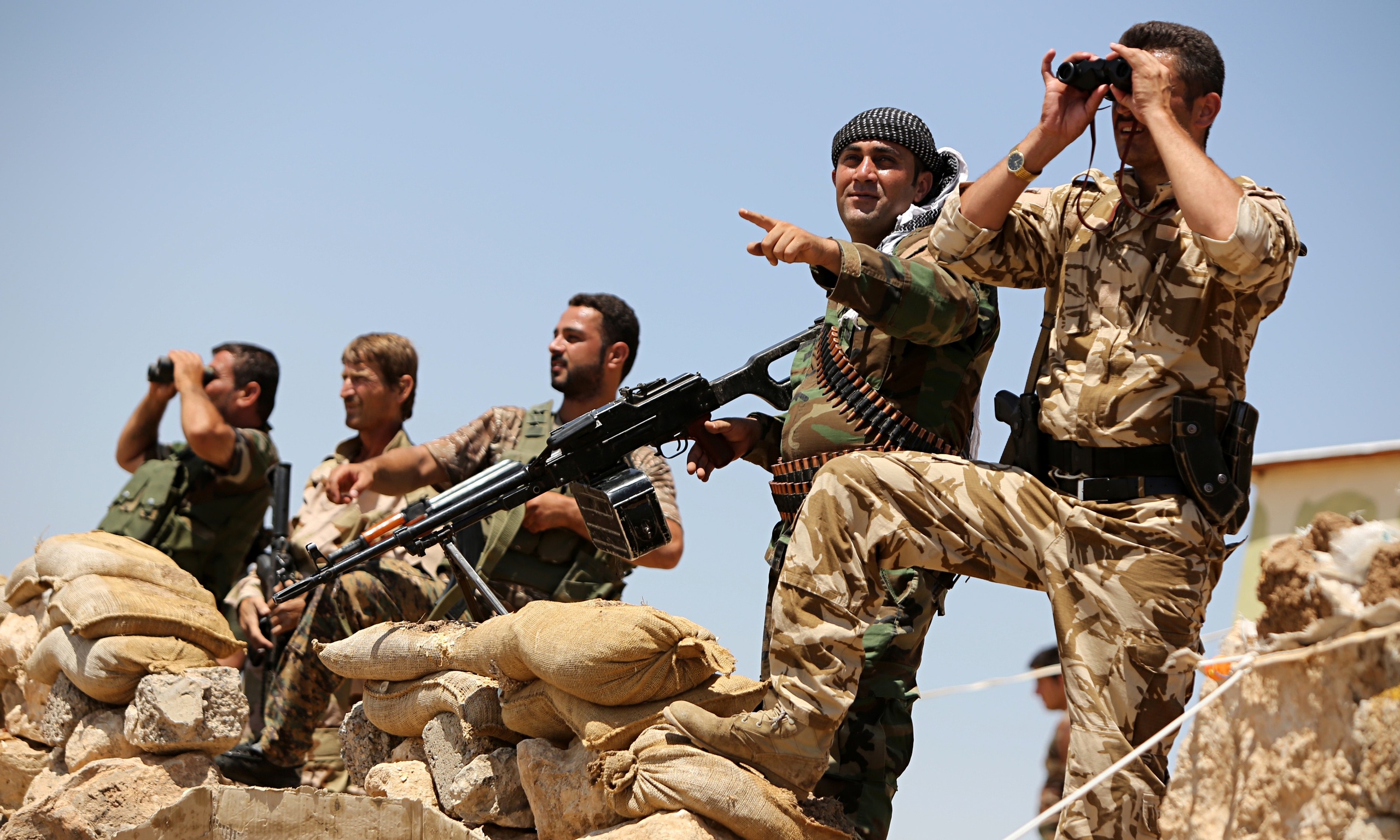 This is a fascinating article by Kenneth Pollack on what likely occurred when ISIS attacked the Kurds this summer, and is well worth a read.

The long and short of it is that the Peshmerga is still a good force, but it is not quite what it used to be.

For one, the manpower has changed. Between the 60s and 80s, most of the Peshmerga recruits grew up in the harsh, rugged environment of the mountains. Being able to handle a rifle was necessary for survival (wolves still preyed on flocks and the various tribes settled scores with each other and with the government) so it is no surprise that the Kurds were “uncanny marksmen” in the words of an Israeli military advisor who trained them in the 60s. In recent years, Kurdish society has become increasingly urban. The recruits are “not terribly different from young city-dwellers across the world… more likely to have played “Call of Duty” than to have hunted or fired an actual weapon in anger.”

Second, the Peshmerga hasn’t seen significant action since 1996, and that was a civil war amongst similarly-armed Kurdish factions.

Third, they have rested on their laurels a bit, and have let training and discipline slip. “In that respect, they were probably unprepared to take on the highly-motivated ISIS troops they were suddenly forced to fight.”

Fourth, they suffer from a deficiency of heavy weapons like artillery and armoured vehicles, and what they have got is very dated, being at least 30-40 years old, if not older.

ISIS took the Kurds by surprise, but they fought back, managing to negate some of ISIS’s advantages. Still, as Pollack notes, “ISIS’s modus operandi is that when it is thwarted on one axis of advance, it simply turns and attacks in another direction,” and the article helps explain what is going on right now

ISIS has advanced to the Kurdish town of Kobane in northern Syria, triggering a massive flight of Kurds. The situation in Kobane is desperate, and despite its valiant efforts, the YPG, the Kurdish militia, suffers from many of the same disadvantages that gave ISIS its initial victories against the Peshmerga. The YPG is less than ten years old (and has been fighting for only three), is formed of Urban youths, and has no heavy weaponry at all. ISIS, on the other hand, has deployed its newly acquired tanks. The Kurds of the YPG are literally fighting with their backs to the wall, but due to these weaknesses they cannot hold out against ISIS if they receive no outside help on the ground.