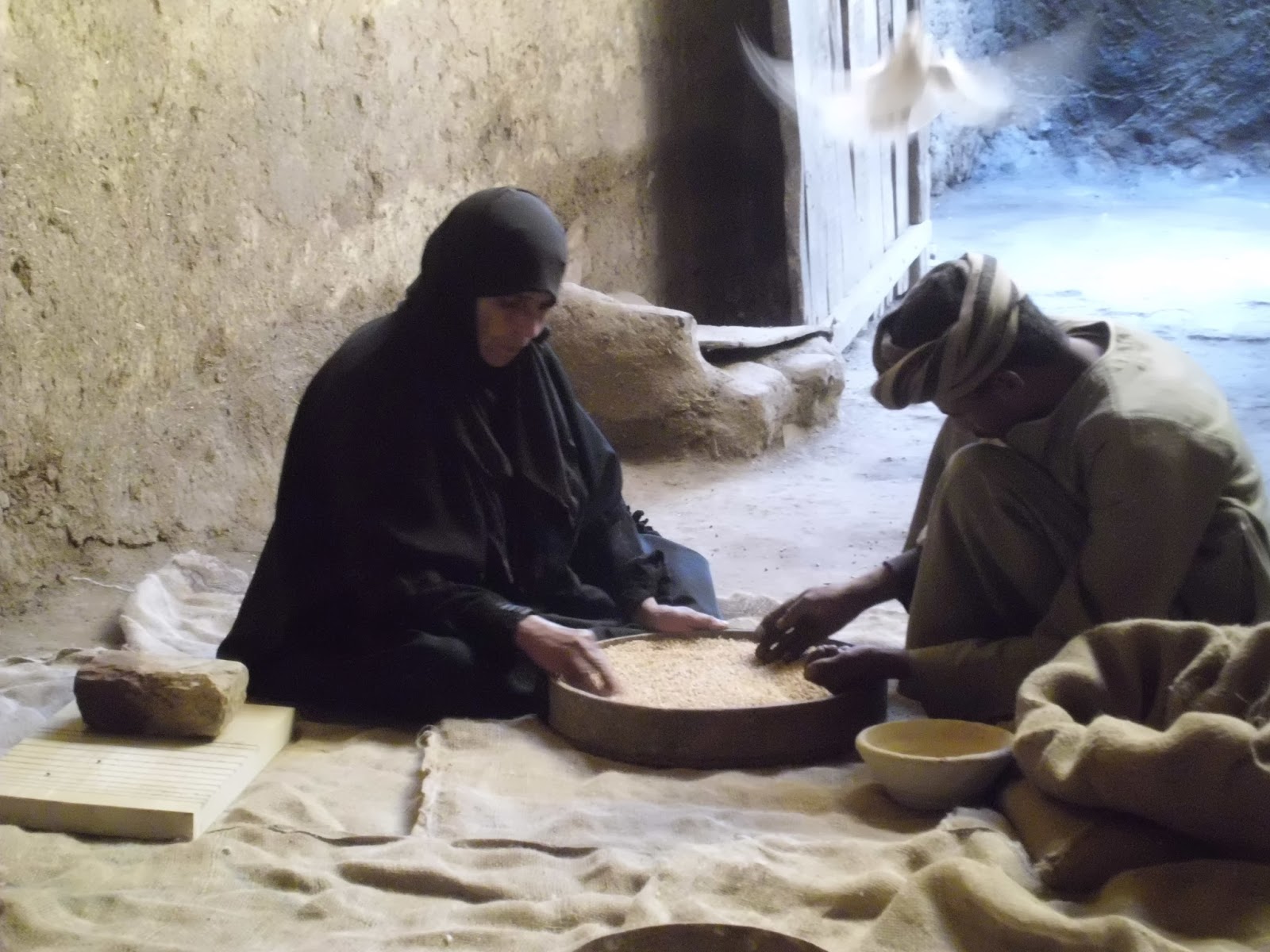 Ironically, even feminism can become a form of imperialism, colonialism, and oppression­­- the very constructs that figure so prominently in academic and popular feminist discourse.

In 2010, the anthropologist Lila Abu-Lughod visited a friend in an Egyptian village.

“I said I was now writing a book about how people in the West believe Muslim women are oppressed.

She objected: “But many women are oppressed! They don’t get their rights in so many ways – in work, in schooling, in …”

I interrupted her, surprised by her vehemence. “But is the reason Islam? They believe that these women are oppressed by Islam.”

It was her turn to be shocked. “What? Of course not! It’s the government,” she said. “The government oppresses women. The government doesn’t care about the people. It doesn’t care that they don’t have jobs; that prices are so high that no one can afford anything. Poverty is hard. Men suffer it too.”

It was just three weeks from the day that Egyptians would take to the streets and the world would watch, riveted, as they demanded rights, dignity and the end of the regime that had ruled for 30 years.”

Abu-Lughod describes her friend as a traditional, observant Muslim villager covered from head-to-foot in black, the mother of seven children. However, she was also deeply involved in community affairs and politics, and had even started her own business. She knew what her rights should be, and she cared about providing opportunities for her village and family. From Abu-Lughod’s brief description, her friend emerges not as a hapless victim of patriarchal and religious oppression, but as an intelligent, savvy, and committed individual working to better her community. It can be argued that it is precisely her traditional and religious outlooks that inspired her to fight injustice. “Her shock at my suggestion that anyone would think Islam was oppressive was telling. Her faith in God and her identity as a Muslim are deeply meaningful to her.” This, in fact, is why Abu-Lughod insists that indiscriminately applying the ideas and ideals of western feminism to women in Muslim societies can, in fact, do more harm than good. At the very least, it shows insensitivity to them as human beings, and marginalizes their voices.

“So why are conservatives, progressives, liberals and radical feminists in the West convinced that Muslim women – everywhere and in all time periods – are oppressed and in need of rescue? Why can’t other voices be heard? Even more troubling, why does it seem so hard for them to focus on the connections between worlds instead of imagining Muslim women as distant and unconnected to themselves?”

This in no way is meant to bash western feminism. There really is no need to stress the obvious good that it has done, and still does. What I find so compelling about Abu-Lughod’s perspective is that it doesn’t dismiss the plight of women, but asks that we see them first and foremost as human beings with individual views and voices.

2 thoughts on “Do Muslim Women Need to be Saved?”