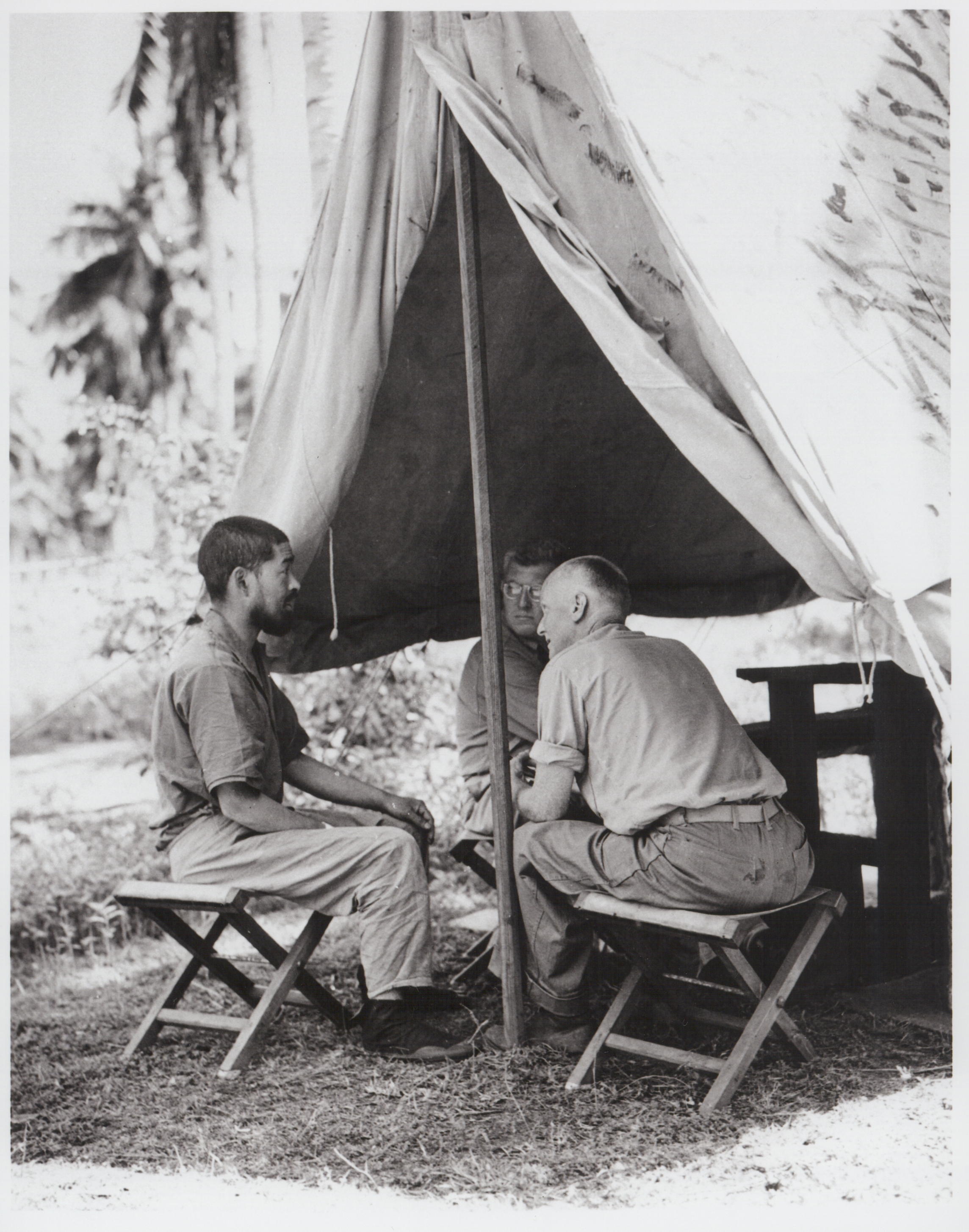 Intelligence agencies are not filled with moral philosophers by any means. Cheating and deception kind of go with the territory. The recent report on the CIA’s use of terror has raised two questions. First, is torture moral. Second, is torture effective. The first question is very easy to answer. Torture is not moral. The second question, to my mind, has more far-reaching implications. Basically, if torture is not effective, then one has cruelly abused another human being for nothing. It can be defended neither on moral grounds, nor on those derived from expediency. If a deed is ugly but must be done, that is one thing. If it is ugly and pointless, then it is completely reprehensible. Ultimately, the goal of an interrogation is to gain correct and useful information. This might seem counterintuitive when dealing with terrorists, but treating the person under interrogation softly and kindly will actually lead to better results than anything extracted by torture. There is an interesting article on two of the most successful interrogators of the Second World War. Hans Joachim Scharff and Sherwood Ford Moran came from different backgrounds, were on different sides, and faced different conditions for interrogation. Neither ever resorted to torture or other forms of coercion. Scharff created an easy-going atmosphere for captured aviators when they were expecting to be brutally tortured. Scharff cared for his prisoners’ well-being, and upheld an illusion of knowing everything, so none of his prisoners thought that they had given away important information even when they had. Moran, too, genuinely cared for the well-being of his Japanese prisoners. If they were hungry, they got fed well. If they were wounded, they got good medical treatment. Because of this, they saw Moran as someone who cared, rather than a personal enemy Moran needed to be direct with his questions because he was on the front lines, but having lived in Japan as a missionary, he knew Japan and the Japanese intimately. When he couldn’t make a prisoner relax enough to talk, he would use the Japanese concept of honor to make the prisoner feel ashamed for his behavior. Both Scharff and Moran were able to piece together the big picture out of seemingly small, inconsequential details. Modern interrogators will face different circumstances, but employing a similar approach they can get good results without the need for torture. Treat your prisoners as human beings, understand their culture and language, and get them talking. Simple enough, really.

Learning from history what works—and what does not—can make a world of difference in terms of future interrogation practices.