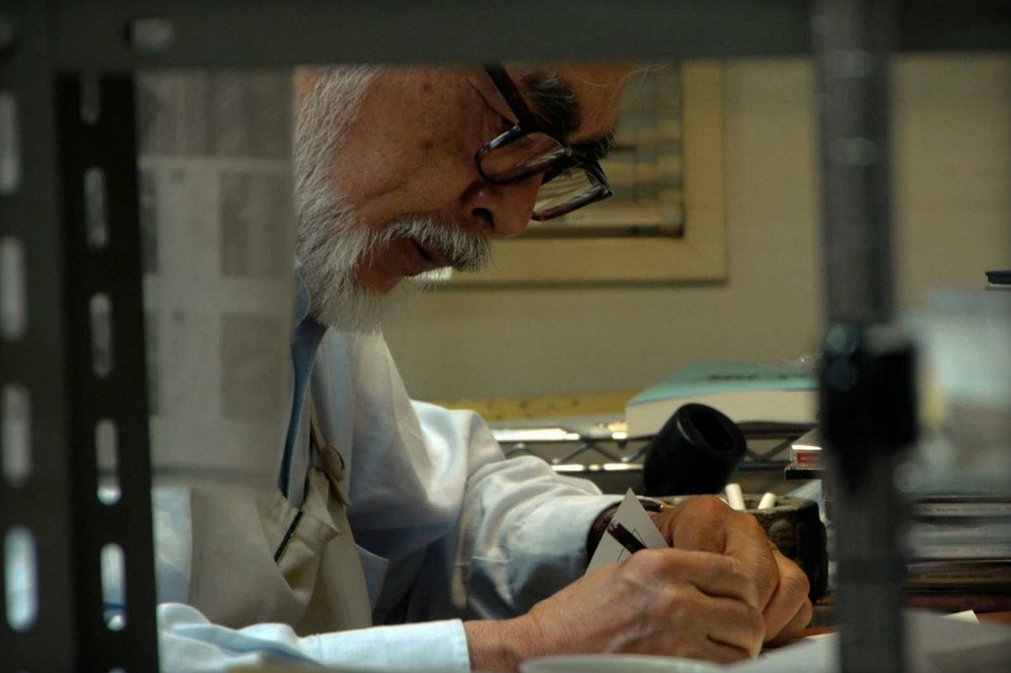 I am a huge fan of Hayao Miyazaki, the genius behind Studio Ghibli productions like:

So I’m really interested in the documentary that, by good fortune, was filmed during the period when Miyazaki deliberated on, decided, and then announced his retirement. Although it doesn’t sound like it will necessarily be fun or happy. According to this article at The Verge, Miyazaki may well qualify as the variety of genius known as tortured:

[T]he man is also marked by moments of cynicism, resentment, and self-doubt that hint at a darkness behind his creations. “I don’t ever feel happy in my daily life,” he says. “How could that be our ultimate goal? Filmmaking only brings suffering.”

That actually makes me want to see the film even more, however. I’ve often wondered at the elusive relationship between desire and happiness and creativity. It often seems like creativity has to come from a kind of intense dissatisfaction with ourselves and the world. Only the discontent, perhaps, are on fire with the urge to change and make something different than what already is. On the other hand, depression is (in my experience) no fit state for accomplishing good work. There is a razor’s edge, it seems, between happiness in the change that is coming and sadness in the state of things as they are, and an artist’s goal is to dance along the sharp blade to make something beautiful.

The real question in my heart, however, is one that this film might not address. Is it possible to live a happy life and make great art? I hope so, but the truth is I’ve already made my choice. I’d rather be happy than be great. Not necessarily for my own sake–I’m not naturally that interested in being happy, and didn’t decide it was important until one day when I was 18–but because when I’m not unhappy I’m no fun to be around. And that’s not fair for my wife and kids. So I’ve made the decision to (try to) be a sane, healthy, functioning, happy father and husband.2

Does that preclude ever writing something truly great? Maybe. I hope not, but the fact that so many of my heroes seem to have been deeply unhappy people doesn’t exactly fill me with optimism on the subject. I will admit that, when I watch The Kingdom of Dreams and Madness, I’ll be keeping an eye out for clues.

2 thoughts on “Studio Ghibli: “The Kingdom of Dreams and Madness””