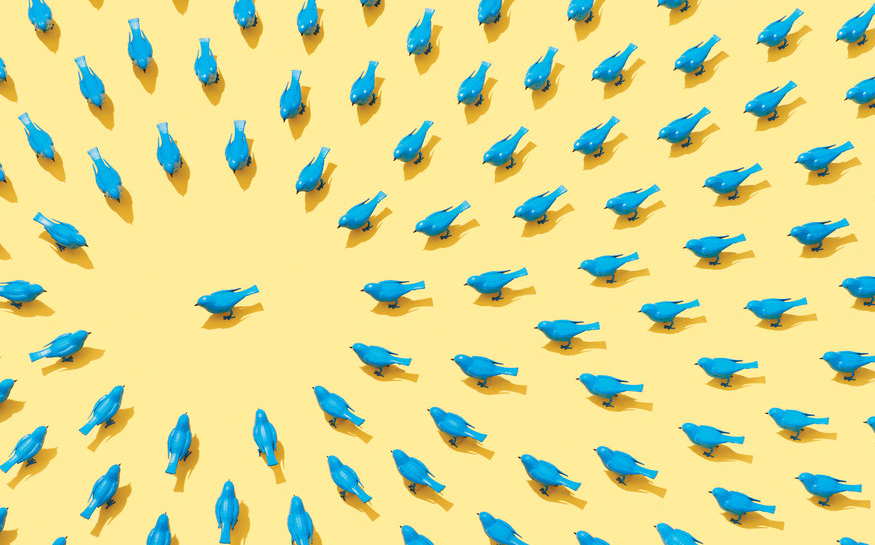 A couple of weeks ago, the New York Times ran a really good story called How One Stupid Tweet Blew Up Justine Sacco’s Life. It’s not really just about Justine Sacco, though. It’s about a litany of folks who made a stupid joke on Twitter or posted a stupid photo on Instagram and were then subject to massive social media shaming and had their lives ruined. Now here’s the thing: most of the jokes or images that drew people’s ire were pretty inexcusable as far as things go. But the repercussions seem disproportionate and–most worryingly–the shaming has taken on an kind of barbaric, carnival cruelty aspect. If there’s one thing to take away from this, it’s that social media is shockingly anti-social.