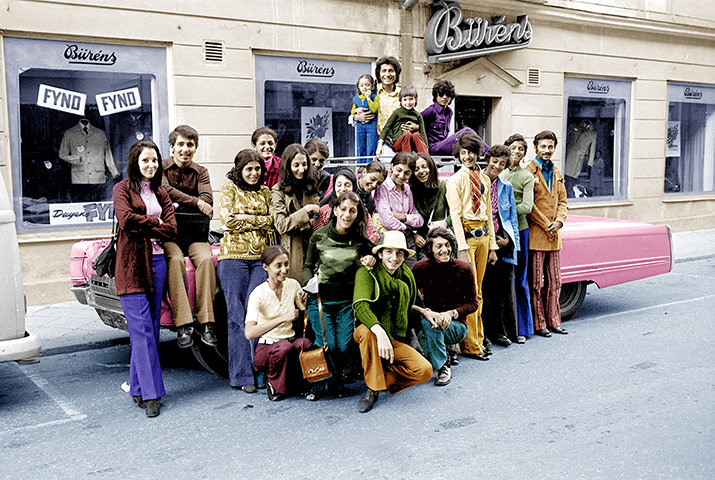 The late scholar John Bowyer Bell described terrorists as “real gunmen in imaginary gardens.” By emphasizing the ideological world-view of terrorists- their perceived reality– Bell was going against popular wisdom. It is easy to form the impression that terrorists are driven to desperate measures by harsh, hopeless economic realities. In other words, an environment of poverty and no jobs leaves angry young men with no choice but to lash out violently against the government. This is more or less what Malcolm X meant by a “sociological explosion.”

Is terrorism, though, really about poverty and jobs? A new piece by Peter Bergen argues that it is not. If anything, terrorism is largely a middle-class phenomenon. A terrorist is likelier to be an educated professional such as a surgeon, engineer, or computer programmer than an unemployed laborer. Some, like Osama Bin Laden, are fabulously wealthy. “These are not the dispossessed. They are the empowered.”

If the empowered are the ones resorting to terrorism, it is hard to argue that it is due to economic oppression. These, after all, are people with degrees that epitomize western ideals of applied science and progress, not some sort of unwashed masses. Basically, creating jobs and business opportunities is important, but unlikely to stop radicalized programmers from becoming terrorists. Effectively responding to terrorism requires responding to terrorist ideologies with perceived grievances, and there is no getting round that.

Bergen’s piece draws from top-notch studies providing interesting information on the socioeconomic backgrounds of terrorists, so check it out.