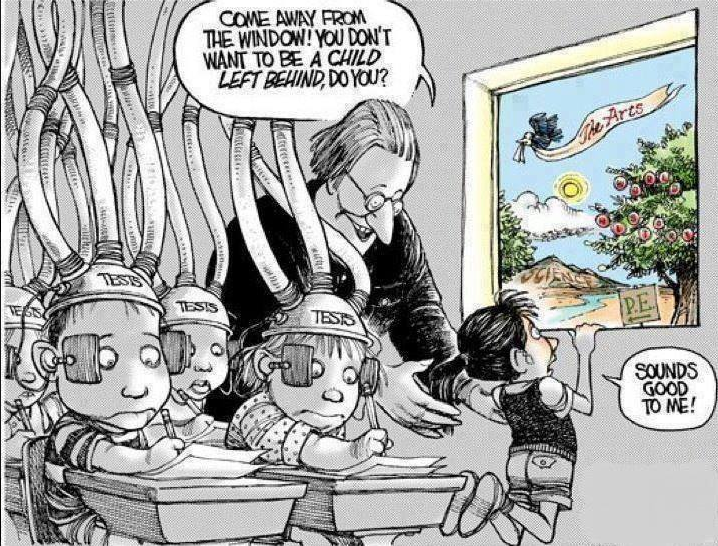 I saw this political cartoon making the rounds on Facebook a week or two ago. I didn’t think much of it until I finished reading The Secret Agent by Joseph Conrad on Saturday. I picked it up on a whim at Audible because the description made it sound like an espionage book, and I’ve been meaning to read some of those. Well, it really wasn’t an espionage book in any conventional sense. But what it was a mind-blowing work of literature in which Conrad floored me again and again with his effortless supply of novel and forcefully evocative metaphors and his profligate characterization. It was stunning.

Here’s the thing: I read Joseph Conrad in high school, both Heart of Darkness and “The Secret Sharer.” I remember them as somewhat impressive and a bit dark, but the truth is that nothing much that I was required to read at the time really meant very much to me. How could they have? How much depth, really, does your average 14 year old have? Even the thought of 18 year olds sitting in a college classroom conducting “literary analysis” just reminds of the story of that poor old woman who tried to restore the famous painting of Jesus. The results aren’t pretty. 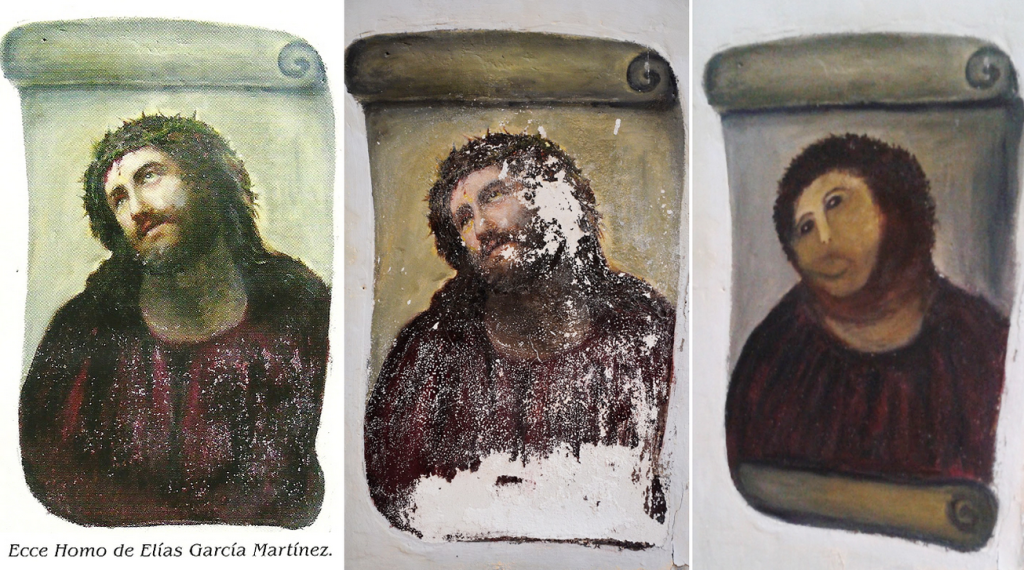 Call me a cynic, but my view is that your high school English teacher is probably not going to be able to expand your mind to the point where you fully appreciate Joseph Conrad because artistic appreciation is largely something that comes with age and experience. The older I get, the more powerful art is to me. Any attempt to try and cram that sense of wonder and power into a required curriculum strikes me as not only premature, but kind of perverse. Could there be a more apt application of the phrase “pearls before swine?” At 15, Kurt Vonnegut was bizarre, remote, and alien. At 33, I had to stop on several pages just to allow the power of his writing to sort of wash over me before I could keep going.

I’m not arguing against teaching the arts at all, but I do have two thoughts. First, I think we should be more worried about teaching economics, statistics, and basic computer literacy. Those are the skills we need to have an informed electorate and–yes–for people to be able to go out and get a job. They–in addition to basic math and basic literacy–ought to take priority in school because they are needed earlier in life and because, if we’re going to be honest, the ability to appreciate new art at 30 (or 40 or 50) is a lot more likely than the ability to take up calculus or physics. Art stays with you for life. Why rush it?

Second, I’d like to see a whole lot less emphasis on trying to teach kids how to analyze or critique art. In other words: teach the canon. When you invite students to spend their time on analysis you’re turning the whole thing into a farce. If the works are really monuments of intellectual and artistic greatness, than it’s stupid to think that a classroom of random kids will have anything particularly insightful to bring to the table. If the works are really amenable to analysis by a pack of high-schoolers who maybe read 1/2 and skimmed the rest, then obviously there is not really that much to them.

Instead, I’d like to see a whole lot more time on providing the history (and especially the intellectual history) that contextualizes those works. I think lots of folks are worried that the canon might be incorrect, but the reality is that teaching the canon is not primarily an exercise in indoctrination. What is important is not that the kids accept the framework, but that they recognize it and are therefore free to accept, amend, or reject it as informed readers. Ping-ponging around from Socratic dialogues to Herman Hesse to Kurt Vonnegut (just a sample of the high school reading I remember) and treating each one individually and critically is a recipe for disaster.

I’m not confident that this is an approach that would work across-the-board. I don’t think any approach does that. But I do think that the overall emphasis is sound. School should be primarily about learning the stuff that (1) you wouldn’t learn on your own and that (2) must be learned quickly and early on. Focus on skills that are relevant and that can’t be easily picked up alone. An appreciation for art is absolutely essential, but there isn’t as much need to rush the issue in that case.