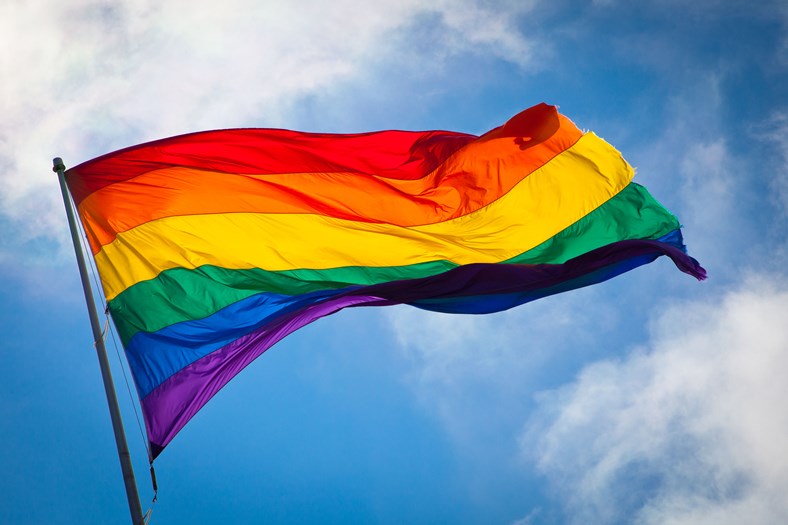 There are two naive assumptions for the price of one in David Brooks’ most recent NYT column.1 Concluding, he writes:

The proponents of same-sex marriage used the language of equality and rights in promoting their cause, because that is the language we have floating around. But, if it wins, same-sex marriage will be a victory for the good life, which is about living in a society that induces you to narrow your choices and embrace your obligations.

Brooks’ entire point rests on the idea that marriage is immutably monogamous. This hopelessly naive position is undermined by (just to name one prominent example) Dan Savage’s influential argument that infidelity should be not only tolerated but that it can be embraced within marriage. For example, speaking of the infidelity in his own marriage, he writes:

People have come into our lives as lovers and enriched and enhanced our lives. Taken us into new worlds. And exposed us to new communities. New groups of people, new groups of friends. And that’s been very rewarding, and very rich.

So not only is the monogamy/marriage link not set in stone (that was his first foolish assumption), but furthermore the rhetoric of “equality and rights” was not in some way insulated from the policy of gay marriage. (The idea that policy and and supporting arguments could be so insulated was his second foolish assumption.)

Of course homosexuals didn’t invent infidelity, and there have always been heterosexual proponents of open marriage. Nevertheless, it’s impossible to miss the the extent to which the equality and rights rhetoric–by emphasizing the benefits of marriage to the spouses as opposed to their duties and obligations to each other, to the community, and to children–have substantially eroded all the quaint, freedom-limiting aspects of marriage that Brooks is so excited about.

3 thoughts on “On the Mutability of Marriage”